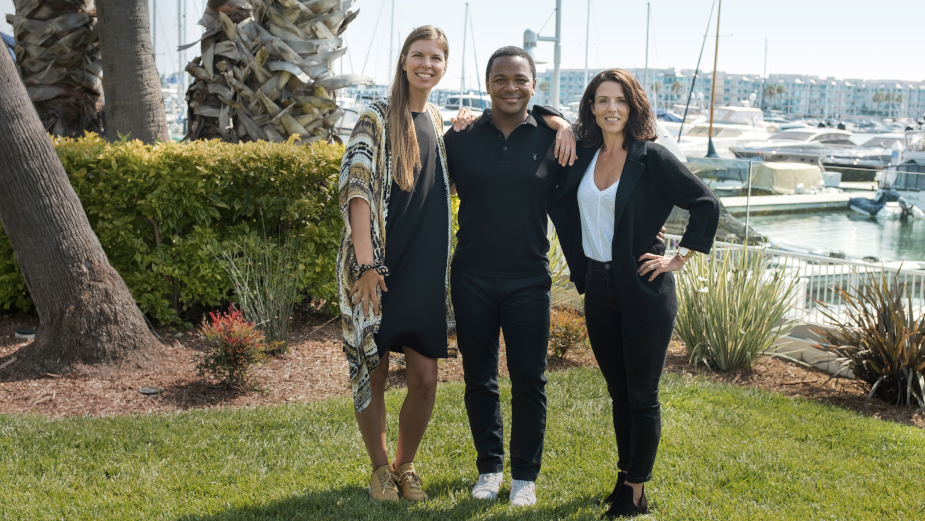 “Wayne and Courtney have exceptional experience and big hearts. I am confident this powerful combination added to an already deep bench of agency leaders will further accelerate our momentum while also enriching our culture,” said Erin.

With a finance career spanning more than 23 years, Wayne spent 14 years within the TBWA collective, previously holding senior leadership positions at Nissan United, TBWA\Worldwide, TBWA\South Africa and TBWA\NEBOKO in Amsterdam, a testament to the company’s commitment to talent mobility and advancement. Most recently, Wayne served as VP, Finance at TBWA’s Nissan United North America. In his new role as CFO, Wayne will be integral in developing its business plans for growth and will be in charge of the agency’s overall financial performance and client and other stakeholder negotiations. With a passion for people, Wayne will also be involved in agency culture and DEI initiatives.

“I have always admired Chiat\Day LA and am thrilled to join the team during this exciting time in their journey,” said Wayne. “I am passionate about creating an environment where we nurture our people to deliver the best product to our clients, moving us from success to significance amongst our peers.”

Courtney comes to TBWA\Chiat\Day LA having spent more than a decade at Wieden+Kennedy Portland, rising through the ranks to global group brand director, creating impactful campaigns for brands including Nike, Levi’s, Instagram, P&G, Trolli, Secret Deodorant, and TurboTax, among others. The move marks a return to Chiat, as she previously worked at TBWA\Chiat\Day from 2005 to 2008. Throughout her 22-year career she has spent time at other leading agencies, including Goodby Silverstein & Partners and Deutsch. As managing director, Courtney will oversee operations, brand and business management and production to streamline the agency’s systems as it continues to be in growth mode.

“Chiat\Day LA has always been a creative powerhouse. It’s a part of its DNA,” said Courtney. “What drew me back again was leadership’s commitment to driving creative excellence in a way that is fuelled by empathy and transparency. That combination is a rarity in our industry and it’s a passion point of mine. I look forward to doing my part to help write the agency’s next chapter.”

Sheri joined the Chiat\Day LA in 2017 and has been integral in the development of training programs including ‘Disrupting Recruiting’ to eliminate unconscious bias in the hiring process, established affinity groups, hiring key positions, and implemented performance management systems to nurture and retain talent. As part of the leadership team, Sheri has been instrumental in implementing diversity, equity and inclusion efforts throughout the agency. Her leadership approach rooted in trust and transparency has continued to transform and shape the agency’s unique culture offering.

Added Erin: “Sheri is the most dimensional talent partner I have ever experienced, perfectly balancing empathy with analytical rigor. She is a strategic force, a human force, and a cultural force within the agency.  She has elevated the discipline and has been instrumental in igniting the agency’s growth, and ensuring we’ve got best in class, diverse talent to respond to it.”