Fernandez most recently held the role of ECD at the agency 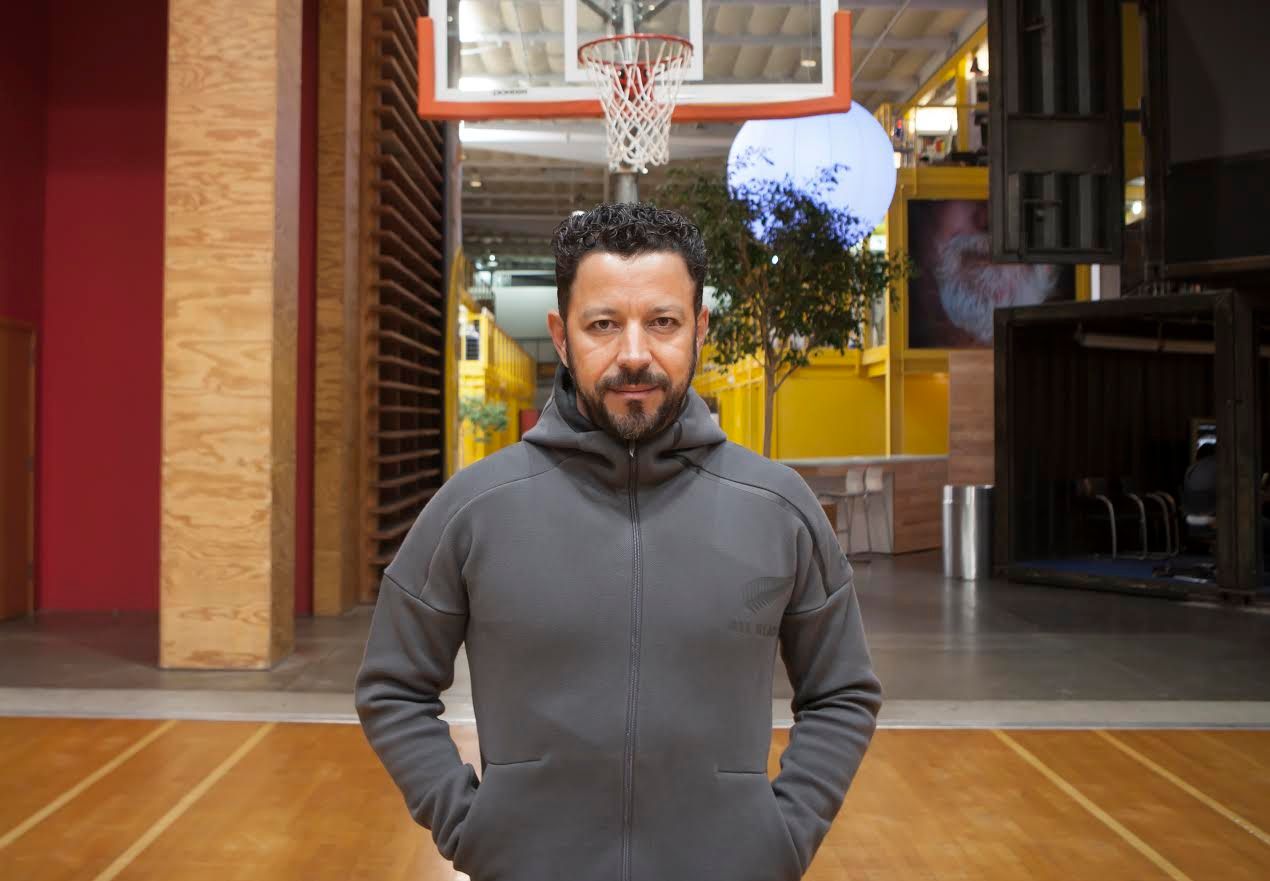 TBWA\Chiat\Day Los Angeles today announced that Executive Creative Director Renato Fernandez has been elevated to the role of Chief Creative Officer. A six-year veteran of the agency, Fernandez steps into the role last held by Brent Anderson, who moved to TBWA\Media Arts Lab to become Chief Creative Officer. Fernandez, who has led creative on the agency’s Gatorade account both in the U.S. and globally, will remain at the helm of the sports fuel brand while also assuming creative leadership across the agency’s full roster of clients and overseeing the creative department.

“Renato is a master craftsman, and his ability to tell stories across multiple platforms and media is second to none,” said Stephen Butler, Creative Chairman, TBWA\Chiat\Day Los Angeles. “He challenges himself to create impactful ideas while solving big problems.”

Fernandez has been with TBWA\Chiat\Day since 2011, when he relocated from Brazil to Los Angeles to serve as Associate Creative Director. He is recognised as one of the industry’s best integrated creative directors, delivering the type of epic, culturally relevant work that is a hallmark of TBWA\Chiat\Day, while pushing boundaries of technology and social with thoroughly modern creative ideas.

In 2014, he assumed creative leadership of the agency’s Gatorade U.S. business and, in 2015, took over all global projects as Worldwide Creative Director. He is credited with awarding-winning work that includes Gatorade’s now legendary farewell films for retiring athletes Derek Jeter (“Made in New York”), Abby Wambach (“Forget Me”) and Peyton Manning (“Dear Peyton.”) As Executive Creative Director, he led the brand’s successful launch of the first in-app Snapchat multi-level video game honoring Serena Williams in her quest to win a 23rd Grand Slam victory as well as new work for Principal Financial, set to break in the coming months.

Erin Riley, President of TBWA\Chiat\Day Los Angeles added, “Renato is relentless in his pursuit of excellence and his passion is palpable, I can think of no one better to inspire, drive, and diversify our creative output. He’s also an exceptional creative leader and a collaborative, inclusive partner to clients and our people. We are thrilled to see him step into this new role.”

Fernandez began his advertising career in 1994 in his hometown of Curitiba, Brazil and later joined Almap/BBDO, where he worked on top-tier brands including Volkswagen, Gatorade and Havaianas. Throughout his career, his work has been recognised at all the major international creative festivals and award shows, including Cannes Lions, D&AD, Clios, Clio Sports, and the One Show. Fernandez was part of the creative leadership team that in 2016 helped deliver TBWA\Chiat\Day Los Angeles’s most successful Cannes performance in six years, with 10 Lions and 31 shortlists awarded in June across a wide array of categories including Mobile, Cyber, Innovation, PR, Outdoor and Film Craft. In March, Fernandez will curate the Brazilian Directors Showcase at SXSW in Austin, Texas, in partnership with FilmBrazil.