Including Micky Coyne, Dave Horton and Matthew Woodhams-Roberts who join as creative directors 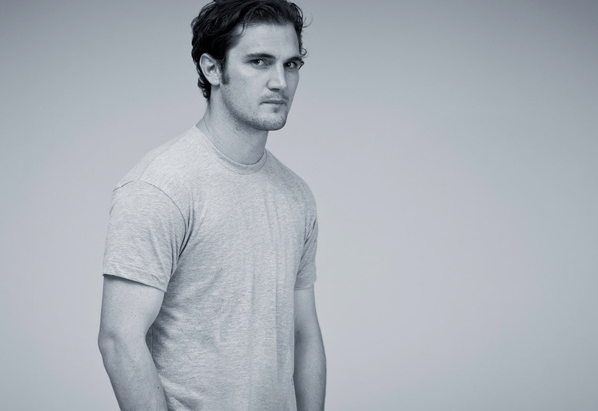 TBWA\Chiat\Day Los Angeles has announced several new creative hires who have joined the Playa Vista-based shop in the first weeks of 2015. In the wake of several key new business wins at the end of 2014, including Airbnb, Miller Lite and Buffalo Wild Wings, the agency has been actively sourcing new creative talent to meet growing client needs.

“We are focused on becoming a creative factory, and delivering the highest quality creative product possible with the swiftness and agility that both our clients and the market expect of us,” said TBWA\Chiat\Day LA chief creative officer, Stephen Butler. “We are keen on investing in the kind of bright creative talent that will help to enhance that product, and these six definitely fit that bill. We’re excited to have each of them on board.”

Micky Coyne (pictured above) has joined the agency as creative director from 72andSunny in Amsterdam, where he ran the global Google account. Prior to Amsterdam, he spent two and half years at Droga5 in New York, where he helped manage the HoneyMaid, SmartWater and Kraft Athenos brands, and worked on projects for Puma, American Express, Motorola and Newcastle Beer. Micky also spent six years at Goodby Silverstein & Partners. He will be overseeing the creative development on Buffalo Wild Wings, Principal Financial and Jimmy Dean accounts.

Dave Horton and Matthew Woodhams-Roberts have joined TBWA\Chiat\Day LA from fellow TBWA network agency 180LA, where they worked together for several years on blue-chip agency accounts including Adidas Basketball, Expedia, Mitsubishi and HP. Horton began his career at Y&R, where he worked on brands like Land Rover, Jaguar and Sony. He also worked at Team One, where he helped launch the Lexus RX with the award-winning "Actively Safe" campaign. An art director by trade, Woodhams-Roberts began his career in New York City at Cliff Freeman & Partners and later at TBWA\Chiat\Day NY. He then moved on to Goodby Silverstein & Partners, working on the NBA, Netflix and Sprint accounts before starting at 180LA. Together, they will oversee creative on Miller Lite and Johnson & Johnson accounts.

Jeff Dryer has joined as senior art director from Wieden+Kennedy New York, where he created work for clients ranging from Jordan and ESPN to Southern Comfort and Southern Comfort Bold Black Cherry. A graduate of the VCU Brandcenter in Richmond, VA, Dryer will be working on the Miller Lite account.

Lisa Jelliffe and Kirsten Rutherford (pictured below) have joined as senior copywriter and senior art director, respectively. Most recently, the duo was at 72andSunny, where they worked on the Target and Starbucks accounts. Prior to moving stateside, the pair were at Wieden+Kennedy London, where they created work for clients like Honda and Tesco supermarkets. They will be working on Energizer, Principal Financial Group and new business. 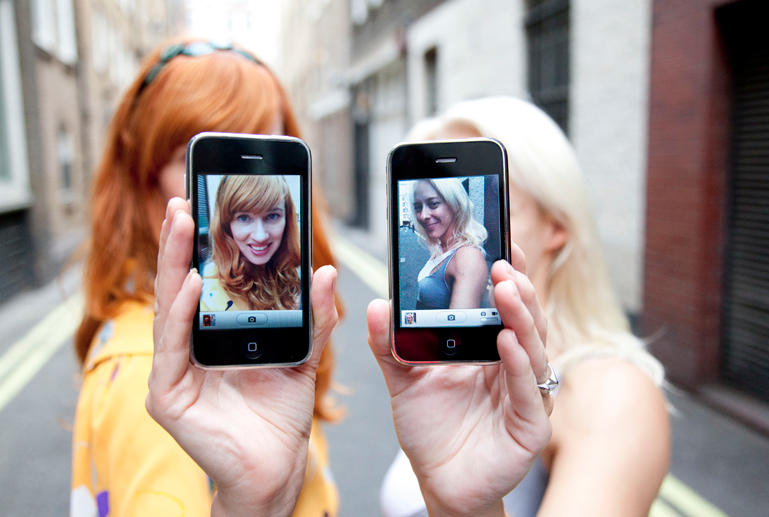