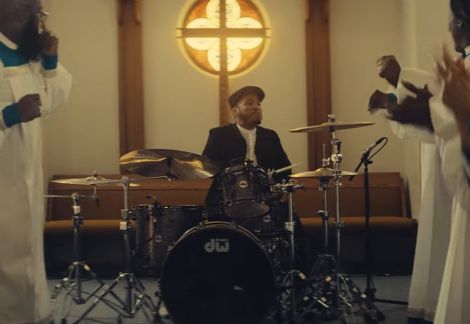 Believe in Music, the campaign from The Recording Academy and TBWA\Chiat\Day Los Angeles that celebrates the 59th GRAMMYs and the positive impact of music, launches its latest film featuring two-time GRAMMY nominee Anderson .Paak, a gospel choir, and a congregation of church-goers who are overcome by the power of music.

In the film, .Paak, who laid the foundation for his music career as a drummer in a gospel choir, returns to church to perform a rendition of his hit “Come Down”. It's an uplifting film that shows the profound effect music has on the human spirit— as the entire congregation dances together to the infectious tune.

“Our intention with this year’s brand campaign is to highlight the inspirational and motivational power of music and its positive impact in light of the challenging times that we face,”  said Evan Greene, Chief Marketing Officer of the Recording Academy. “This latest spot in the series captures music’s undeniable force to connect us and bind us together through a shared, collective community.  The Recording Academy strives to reinforce music’s ability to unify, and this film serves to powerfully amplify this message.” 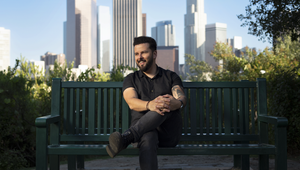 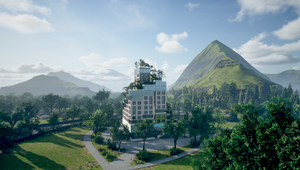