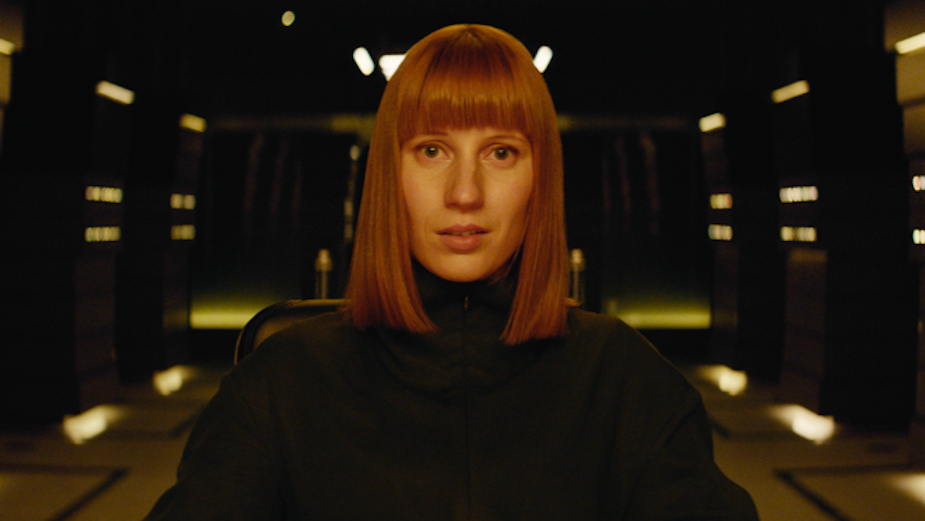 TBWA partners with AMD on the opening film for Dr Lisa Su’s keynote at CES 2021. Dr Su, the AMD CEO, is hosting the presentation for CES’s first ever virtual event.

Premiering at CES 2021, the film follows four characters (a coder, a Mercedes-AMG Petronas engineer, a games developer and a student), each utilising cutting-edge AMD technology to power their own breakthrough moments, illuminating the moment where humans and high-performance computing combine to define the future together. John Taylor AMD's CMO noted: "collaborating with TBWA on this film was an incredibly exciting opportunity. The story captures the role our high-performance computing plays for the future of research, education, work, entertainment, and gaming, with protagonists across those audiences."

TBWA’s International creative directors Richard Prentice and David Adamson commented: ‘AMD powers some of the most awesome tech in the world today. We wanted to capture that feeling of excitement and opportunity you feel when all that processing power meets brain power.’

The film was directed by Travis Hanour and Moxie Pictures, with VFX and post-production by MPC and music composed by Tom Player with Wake the Town.