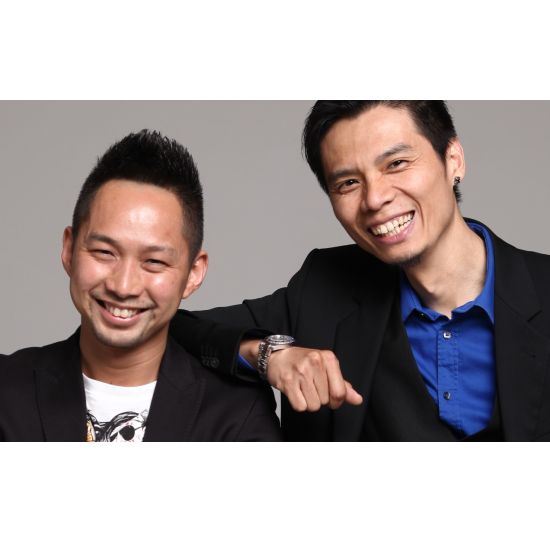 Shu, a Shanghai native, joined TBWA\Shanghai in 2012 as Group Creative Director on the McDonald’s account. Previously, Shu had spent over 15 years at Saatchi & Saatchi developing internationally awarded campaigns for Volkswagen, General Mills, Hewlett Packard and RenRen. His accolades include awards from Cannes Lions, the EFFIES and China 4As. Shu’s appointment is an acknowledgment of his excellent performance and leadership of the McDonald’s account, a key client for the agency.

Lee joined TBWA in 2012 as Head of Creative for BEING China and was instrumental in its successful set up. Lee has spent over 12 years of his career in China working on brands such as Coca-Cola, Sprite, Johnny Walker and Tencent Weibo. Along the way he has picked up awards at Cannes Lions, One Show, the EFFIES and China 4As.

Commenting on the appointments, Brian Swords, Managing Director at TBWA\Shanghai said, “I’m delighted to be making this announcement today. Both Gordon and Colin have made great contributions since joining and they also work brilliantly as a team. I believe their leadership will be instrumental in bringing creative to the next level at the agency, and driving a more integrated delivery to our clients.”

“It’s great to be promoting talent from inside our organization – smart creative thinkers who that have proven themselves at TBWA,” said Ian Thubron, President for TBWA\Greater China. “We are a unique culture and when people click, they really click. These appointments build on our recent success at the Effie Awards and a significant increase in creative awards and recognition. I have no doubt that with Gordon and Colin at the helm, success will come exponentially.”