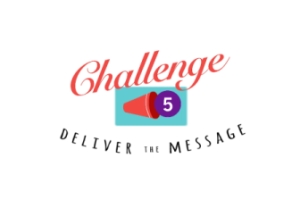 The agency won Gold in the Food and Beverage category and ‘Best in Creative Excellence’ with Oishi’s ‘Unskippables’ campaign.

Oishi ‘Unskippables’ effectively disrupted pre-roll ads on YouTube by launching five-second ads that would finish before the viewer could hit skip, and because the ads received no skips, YouTube’s ranking system gave them more airtime, resulting in huge savings for the client.

TBWA has been consistently recognised at the Philippines Agency of the Year Awards for Digital Excellence since it was founded in 2009.