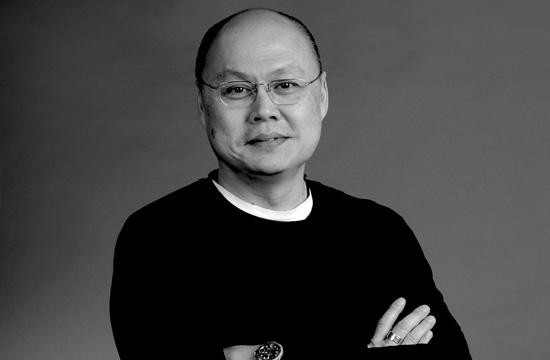 Keith Smith, TBWA Worldwide President – International, announced today that Edmund Choe, currently Co-President and Head of Creative for TBWA\Greater China, will relocate to TBWA\Singapore, as Chief Creative Officer for TBWA\Singapore and Southeast Asia, by the end of the year.

Choe joined TBWA in 2011, based in Shanghai. During his tenure at TBWA\Greater China, the agency grew over 200% and ranked Top 3 at Campaign Asia-Pacific’s ‘Creative Agency of the Year’ Awards in both China and Hong Kong.

Choe, a 28-year industry veteran, is one of the most respected and most awarded creative directors on the Asian advertising scene. He has served on juries of some of the world’s most prestigious award shows, including the Titanium and Integrated jury at Cannes Lions in 2009.

Commenting on Choe’s move to Singapore, Smith said, “Ed is one of Asia’s most talented creatives. He’s contributed so much to TBWA already after two and a half years in China and we’re delighted to be able to fulfill his personal desire to move back to Singapore.” Smith added, “TBWA\Singapore is a pivotal agency in the region and as Chief Creative Officer, Ed will continue to contribute to our growth and success.”

Choe said, “I’ve always respected TBWA, its philosophy of Disruption, it’s culture, and it’s cutting-edge creative. The opportunity to join in China was one I couldn’t refuse. I’m looking forward to continuing to create the kind of break-through work that TBWA is known for, in Singapore and South East Asia."

“We are a highly collaborative network and our China and Singapore agencies already work closely and effectively together on a number of major campaigns and initiatives,” said Philip Brett, President of TBWA\Singapore and Southeast Asia. “We’re delighted that Ed’s move will bring us even closer.”

Ian Thubron, President of TBWA\Greater China echoed the sentiment and went on to say that a search is underway for a Chief Creative Officer for TBWA\China. “Ed has made a great contribution to TBWA across Greater China and his shoes will not be easy ones to fill,” said Thubron. “However, we’re thrilled that Ed will be continuing his contribution from Singapore and to manage the transition smoothly, he will remain in place until the end of 2013.”