TBWA and The Book of Man Launch ‘Sound the Excuse’ 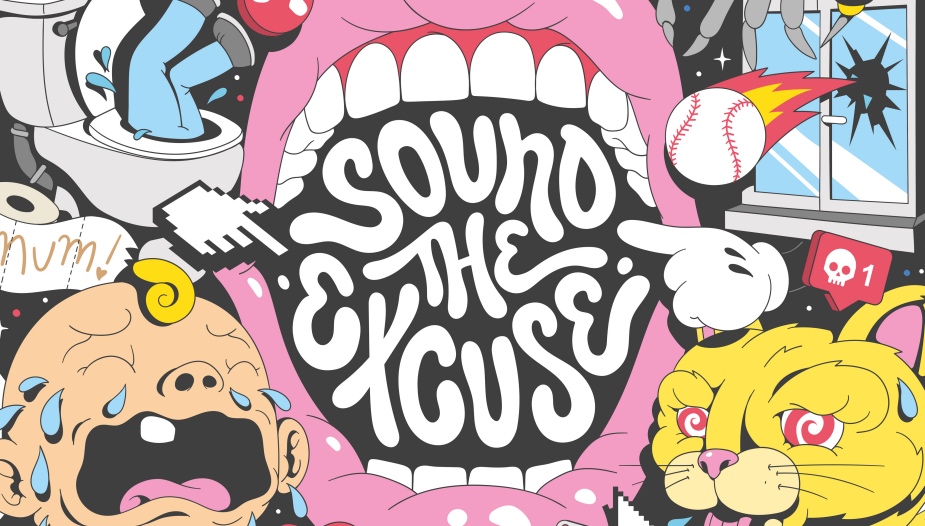 TBWA\London has partnered with the award-winning men’s media platform The Book of Man to launch an online tool which allows employees to escape the tyranny of video calls with a humorous and unquestionable excuse.

The agency came up with the idea to launch the microsite 'Sound the Excuse' as an answer to zoom fatigue, which research shows is contributing to poor mental health as a result of lockdown, with 80% of Brits saying working from home has had a negative effect on their mental wellbeing. The campaign launches across social and digital outdoor screens this weekend to time with World Mental Health Day on Saturday 10th October.

Andy Jex, CCO of TBWA explains: “It’s clear we sometimes need to step away from endless video calls. But it’s not always easy. Nobody should have to make up an excuse to get out of video calls to protect their mental health - but for many that’s the only option.” 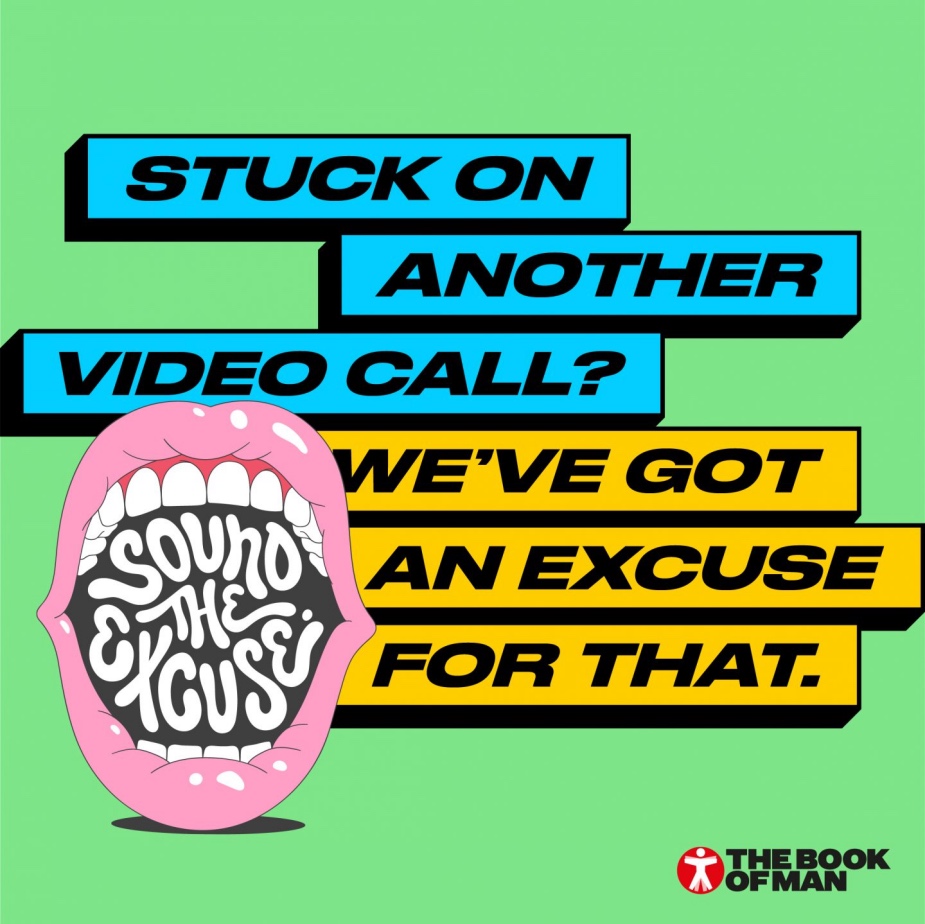 The microsite soundboard creates sound-based mini disasters in your home that you simply have to attend to. Such as a spilt brew over your laptop, or an online food delivery suddenly arriving, a kid getting stuck in the loo or a cat being violently sick.

The creative team behind the idea are TBWA’s Harriet Russell-Vick & Lauren Buggins, with sound by Wave Studios. The illustrator is Alejandro Parrilla Galan.

The Sound the Excuse platform will offer a shareable game to drive users to content housed under The Book of Man’s new ‘Life in Lockdown’ initiative, designed to help men and those around them navigate through the crisis. The site offers articles, advice and links to resources on how to look after your mental health during the pandemic.

Mark Sandford, Co-Founder of The Book of Man, noted: ‘Life in Lockdown’ is our new long term business strategy that aims to support men through lockdown and beyond, with the launch of a number of long-term initiatives that give a sense of hope and support. More than ever, men and the people around them are looking for inspiration of how to adapt and for many its the first time they are openly discussing the issues they are facing. Sound the Excuse is a campaign we are proud to align to that says it’s ok to not be ok, that lets people know that new ways of working are not always easy. Not just for men but for everyone. By addressing the issue of video call fatigue head on we hope this will shine a brighter light on the wider challenges of this new way of working.”

Media partner - The Book of Man