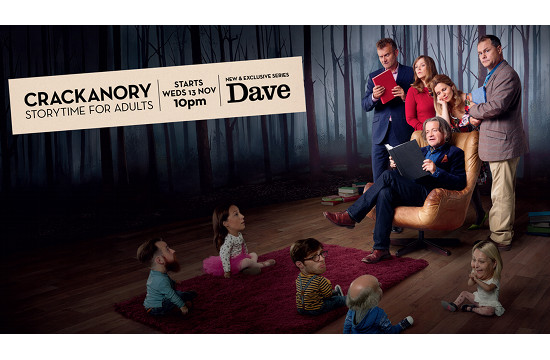 Mother approached Taylor James to organise and produce the photo shoot of all the talent to later integrate with shots of the celebrity cast who were photographed by Ed Miller.

Taylor James led and blended the photography of the print ads and seamlessly ntegrated Miller’s celebrity shots within the baby-adults photography creating the final, iconic still image, which can now be seen online and in national media throughout the UK.

The series, starting Nov 13, features a star-studded array of storytellers like Harry Enfield, Sally Phillips, Richard Hammond, Hugh Dennis and Jack Dee who instead of the cosiness of the original program it took inspiration from (Jackanory), tell darkly funny yarns that are firmly set in the cut and thrust of 21st century life.

Check out TJ's BLOG for a sneak peak into the production from the producers themselves! 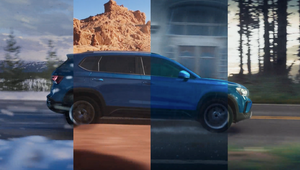 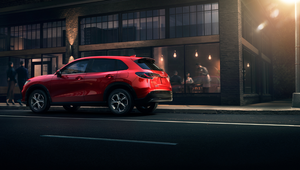 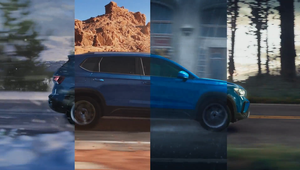 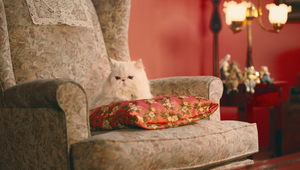 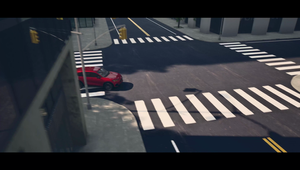 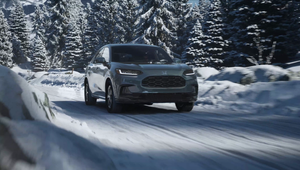