Behind the scenes on #MustBeTheHoney 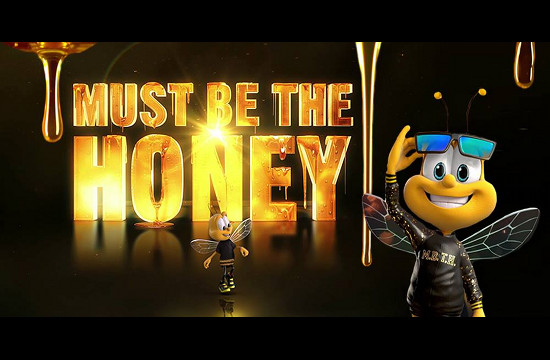 Creative production studio Taylor James were approached by hip-hop guru Hype Williams and his production company HSI New York, to lead the design and animation for the latest multi-platform campaign for Honey Nut Cheerios which went viral earlier this month.

The campaign, pioneered by agency Saatchi & Saatchi NY, features rap mega-name 'Nelly' giving the brand’s mascot 'Buzz' the bee a hip-hop makeover, remixing his 2001 hit 'Ride Wit Me' into the theme song ‘Must Be The Honey’. This then runs through a series of TV commercials in the style of mini music videos. Nelly said in a statement "I've worked with some very talented artists and thought 'I think it's about time I work with the Bee'”.

The agency reached out to some of the biggest names in the creative industry to deliver the complex multi-platform campaign. Taylor James produced 3x 30second spots and 3x 15second cut-downs featuring 'Buzz' brightening up numerous people’s breakfasts with his Nelly spin-off music videos. Look out for catchy phrases like “There’s a party on going on in your cereal bowl” and ‘So much crunch, can you handle this?”

The complete production was run through TJ’s New York studio, consisting of a 6-week design and animation process which went through 5 different phases of concept exploration and included VFX supervision on a 4-day HSI produced shoot in Buenos Aires. Creative allies LAIKA in Portland stepped on board to lead all of 'Buzz's' character animations, and Beast NY handled the editing.

Glen Taylor, Founder & CEO at Taylor James, says: “The key to delivering the best results on a multi-focused project like this is a creative and streamlined production flow where strategic common asset sharing can be implemented to run multiple deliveries simultaneously, ensuring great flexibility and cohesive styling across the whole of the campaign.”

This advanced production pipeline for Honey Nut Cheerios is a great example of the company’s ability to design and lead large productions by re-purposing many assets to find efficiencies within the budget, whilst at the same time maintaining outstanding creative excellence.

The campaign adds to Taylor James’ recent succession of successful cross-media projects as they have solidly built their expertise of the US consumer market with the help of their New York office. Their extensive industry expertise and creative approach to cost-effective asset integration has led to the execution of recent campaigns for brands like: American Express, Coors, American Heart Association, Colgate, Progressive Insurance, and others.

In conjunction with broadcast, this new campaign also runs across billboards, radio and digital platforms, as well as social media globally. People can join Buzz the Bee at www.mustbethehoney.com and share their "must be the honey" moments by posting images and comments directly from Twitter, Instagram and Tumblr, tagging #MustBeTheHoney.

The project was intended to be a fun spot that brought new personality to a well-established brand. Scott Lee, associate director of Honey Nut Cheerios said: "We hope the Nelly/Buzz remix brings a smile to people's faces. That's what Honey Nut Cheerios is all about - making an everyday moment a reason to smile.”

See the project and exclusive behind the scenes here: http://www.taylorjames.com/honey-nut-cheerios-bts and http://bit.ly/15RDE7Z. 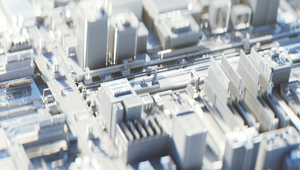 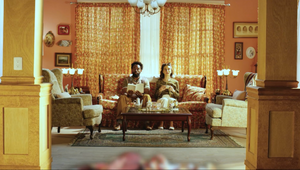 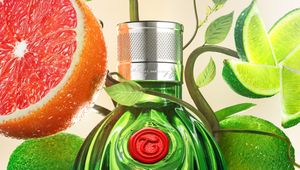