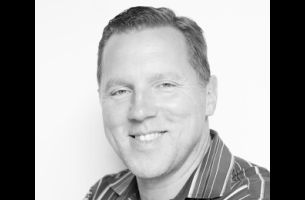 Taylor James has announced that Dan Mulvenna will be establishing the studio’s presence in the Midwestern United States as the Business Development Manager for the region.

“As a native Detroiter, I have always been proud of the creative ideas that come from our region,” says Mulvenna. “These ideas are often sent elsewhere to be produced. I am excited to be bringing the technological skills and creative excellence of Taylor James to my home turf.”

Dan has over twenty years of production experience and has worked with a range of companies and advertising agencies including Ford, Chevrolet, General Motors, Wolverine World Wide, Kimberly Clark and Maytag.

“Now we are closer than a phone call away,” says Glen Taylor, Founder/CEO of Taylor James. “With Dan in the Midwest, we will be able to more closely partner with these clients to deliver high-quality content and better help them explore new ways to reach consumers.”

The Midwest expansion covers Chicago, Detroit, Milwaukee, Minneapolis, Indianapolis, Cleveland, Pittsburg and the surrounding areas. Taylor James opened in London in 1999, expanded to New York in 2013, the Midwest is third market the production company will be serving. 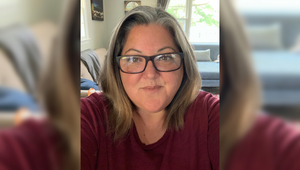 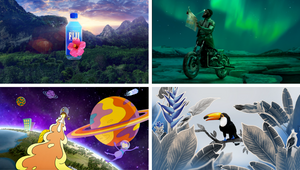 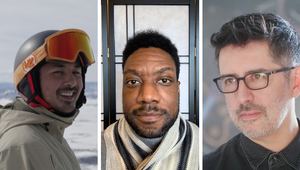 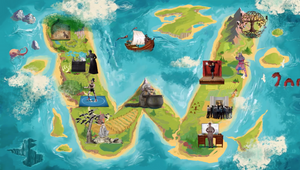