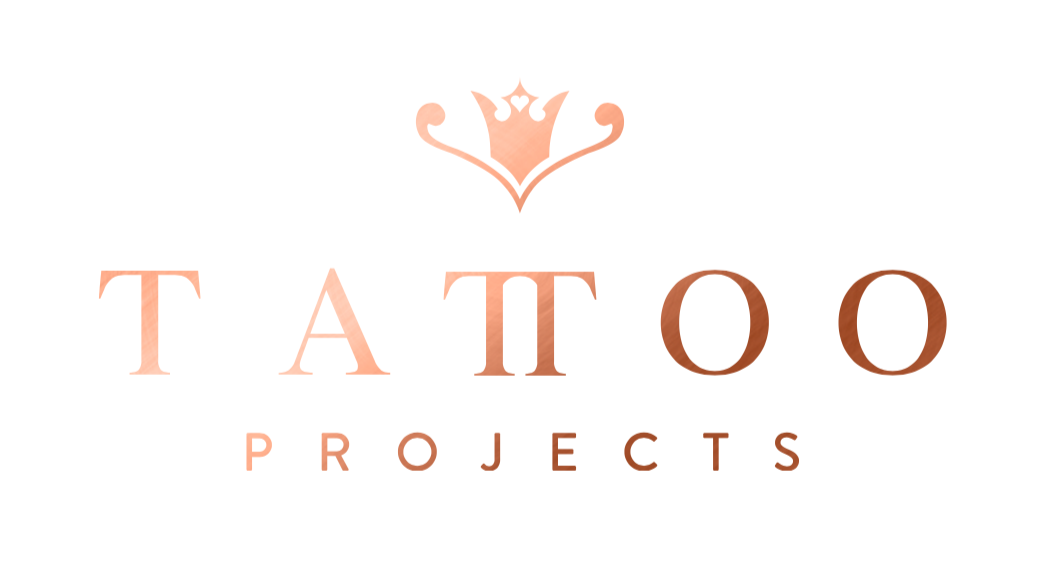 Tattoo Projects announced the expansion of its leadership team and multiple key hires across disciplines. The positions span production, creative, and account management, and are evidence of the company's ongoing momentum. A well-known presence both nationally and in its hometown of Charlotte, the firm is a dynamic marketing partner to some of the world's leading brands, like Hostess and Victory Motorcycles.

The announcement comes as Tattoo Projects undergoes a company rebrand. The agency is also in the midst of expanding into a new office space to accommodate its growing staff and converting its current office into a fully equipped production studio.

"This is such an exciting time for us with our beautiful new office space, our expanded production capabilities, and, most importantly, all of these new talented people joining our team," said Buffy McCoy Kelly, Founder, CEO, CCO at Tattoo Projects. "At our core, we are a studio of creative thinkers spanning the arts and sciences who roll up our sleeves and do whatever needs to be done to solve our clients' business challenges. I am so happy to work with this expanded team to do just that."

Chad Brophy has been named president, where he will oversee operations and new business. An award-winning creative, Chad's impressive career has taken him across the country working on high-profile brands like the NY Jets, U.S. Open, Qdoba, and GE. He also spent several years client side where he developed a deep appreciation for advertising that is both attributional and implementable. His work has been recognized by the One Show, The New York Times, and ESPN.

Kayla Zarecky has been promoted to executive director, social, where she will continue to expand upon her decade of experience in social and influencer strategy, content creation, and analytics for Tattoo Projects' client roster. She previously served as the agency's senior social media strategist where she helped build social networks for national brands, including Hostess.

Joining the agency as executive director, video content, is four-time Emmy Award winner William Boyer. With more than 20 years of experience in entertainment and marketing, William is uniquely equipped to elevate the agency. He has expertise in all facets of production, from producing and directing to editing and acting; a passion for combining the art and science of strategic content creation that has earned him countless ADDY Awards; and a diverse portfolio working with brands like Gatorade, NASCAR, MLS, Under Armour, and Nike, to name a few. His work has also been seen on Showtime, ABC, ESPN, HBO, NBC Sports, National Geographic, and Discovery Channel. 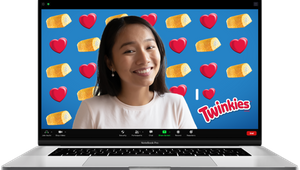 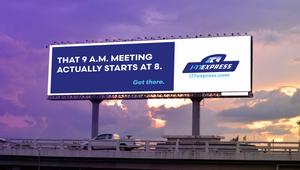 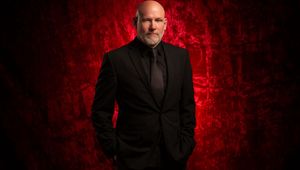