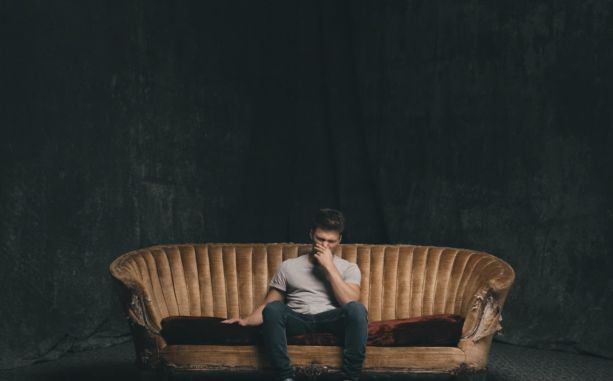 “I was interested in shedding light on changing landscape of masculinity in the #MeToo and Times Up era while creating a compassionate portrait of an emotional man. I was particularly curious about capturing men crying - both vulnerability and sincerity behind the tears and also crying as a metaphor for putting traditional masculinity to rest.”

Born and raised in the Republic of Georgia, Tatia received her MFA from the American Film Institute. Her first feature film, FOREVER starring Deborah Ann Woll and Luke Grimes was released in the fall of 2015.  Her short film FIRST KISS earned over 200 million views, Gold Lion and Clio. Follow up, UNDRESS ME, produced in collaboration with Showtime for MASTERS OF SEX, amassed over 40 million views. And her film 'Love At First Taste' for brand Knorr was the most viewed ad of 2016.