Target Gets Summery with New Campaign from mono 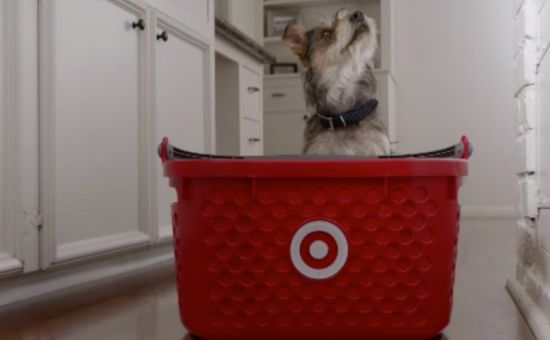 Award-winning bicoastal music company Elias collaborates with Minneapolis-based agency mono for a fresh summer-themed campaign for Target.  mono partnered with Elias, tasking the creative team to source new music for the six spot “Target Run” campaign, each ad showcasing how Target is the go-to one-stop shop to pick up essential summer items.
The Elias team handled the music supervision from start to finish, utilizing the company’s licensing capabilities for 5 out of the 6 spots.  With the fine-tuned ear and experience to know precisely what musical elements the visuals would need, Elias chose tracks from current bands We are Evergreen, Vacationer, Sin Fang, David Wax Museum, and Kishi Bashi - each with a new album to be released around the commercial’s airdate.  The resulting campaign features an eclectic palette of sound, from the purely rhythmic to the melodious and chord-driven.
Music Supervisor Jason Kramer was at the helm, bringing his vast musical knowledge to assemble the catalogue of fresh bands.  Jason is known for his taste-making sensibility both at Elias and on the air, as a DJ on the iconic Los Angeles radio station KCRW for the last 16 years.  Recently, Jason was honored at the 4th Annual Guild of Music Supervisors Awards, where he won Best Music Supervisor in Advertising for his work on Nissan Rogue, for which he placed MIA, and Mens Wearhouse with The Heavy.
For the 6th spot “Cannonball,” Elias composers wrote an original track that would complement the upbeat musical backdrop of the licensed spots, creating a break beat groove.  The custom composition rounds out an impressive display of creative music expertise that Elias offers to give a fun, contemporary edge to the Target brand.