Tapping into the House of Sparkling 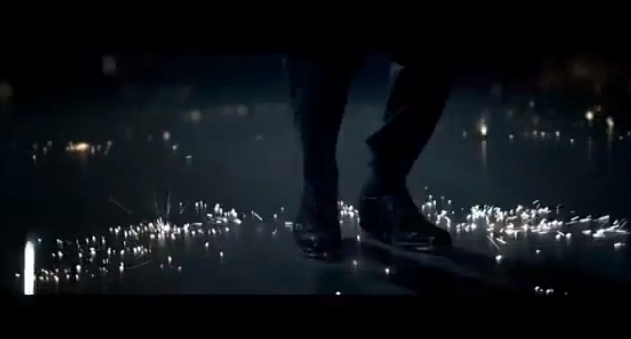 Sydney-based studio Eclectic Music Machine has recently wrapped up the music composition on a cinema spot for Yellowglen via agency The Monkeys.

The 65-second film, backed by a larger online campaign, hit screens this week and welcomes viewers to tap into the world of Yellowglen’s The House of Sparkling – an enchanting place where viewers can rediscover their imagination.

Led by Eclectic Music creative director Alex Gomez and executive producer Matt Hayward, the composition took four weeks to produce with initial demos being created, followed by a working track (shot by production company Finch), and then the completion of a new track produced using the final footage as inspiration.

“We are really happy with the cinematic sound that we achieved as we always wanted to treat the music like a score rather than a backing track,” said Hayward.

According to lead composers Pat Harris and Steffan Johnson (of Sleepers Awake), the team at Eclectic Music employed a musical anachronism within the piece; combining the foundation of something classic and familiar with other elements that are arguably, historically out of place with the rest of the instrumentation.

“For instance, a distorted electric guitar is obviously not something that you would find in a 1920s ballroom swing tune, but we felt that it complimented the off-kilter, otherworldly spirit of the piece,” Harris said.

“The sparks flying from the dancer's shoes provided perfect opportunities for musical flourishes, but we made sure to only go with those ideas when they worked with the instruments in our palette, so as not to muddy up or confuse the mix.”

When scouting for inspiration, the team checked out some Duke Ellington tunes and other big band music from the 1920s and '30s period, but also some more experimental sources, like David Lynch soundtracks and Lounge Lizards records.

“The guitar work was inspired by Marc Ribot's eccentric playing and we opted for a treated Mellotron string sound (a la Led Zeppelin's Kashmir) rather than a live ensemble to keep that old-world gramophone aesthetic strong as the action progressed,” Johnson added.