Behind the Work 127 Add to collection 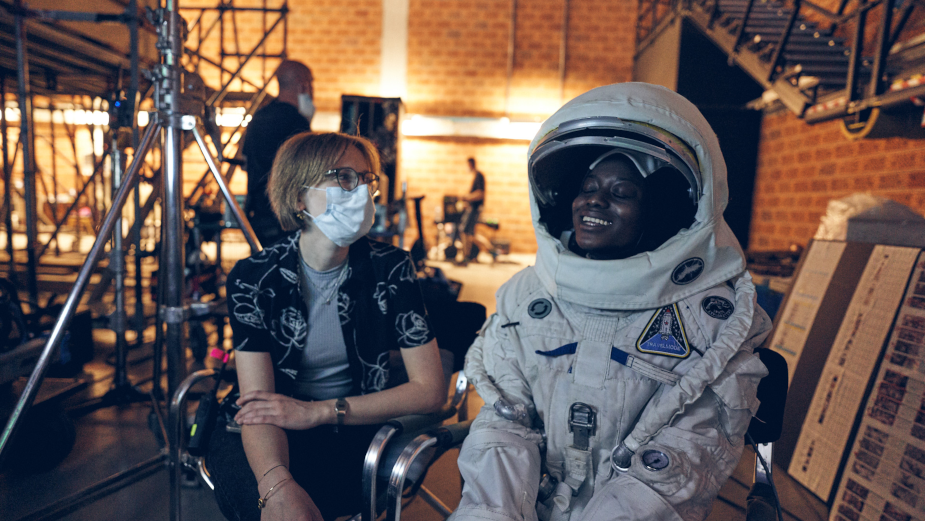 We caught up with Julia Bidakowska-Andren from Tango Production about their latest venture ‘Evonik’ with Fox Devil Films.

LBB> This is a huge project for Evonik and Tango Production. How did you find the process?

JA> Working on a project of this scale, especially after the quiet months after the pandemic, was such a blast! It was a huge challenge but ultimately a positive one – most of the time at least!

LBB> Tell us more about the shoot.

JA> The lengthy pre-production process was followed by an intense seven-day shoot. Everyone who knows the director Michael Fueter knows just how hardworking and detailed he is. We explored many locations, casting sessions, costume proposals and props, set designs, logistical options – you name it, we did it! But as you can see the effects are very impressive! We were lucky to get the absolute best team on board for our client from the set department, casting directors, location manager, costume stylists, ADs, camera team, grip team, stunt team, sfx team, make up team and not to forget, our hard working production team.

We cast 123 local talent with hundreds taking part in the process. We got costumes for Viking, Roman, Victorian and Baroque time periods sourced in Poland, Czech Republic, Germany and the UK.

In total, it took six months to prep the shoot due to Covid. We eventually got to shoot in May. A god send really, imagine shooting this in January!

LBB> What do you think was the biggest challenge of the job?

JA> Meeting the director’s expectations with a limited budget and then combining all the locations and set ups into seven days. It was also tricky collecting some of the costumes from outside Poland without being quarantined. Trying to keep the crew intact and healthy during the pre-production and shoot while covid was still raging - a global problem in our industry. We managed – not a single case of Covid during all that time. We tested everyone every single day (850 covid tests to be precise!)

We scouted around 100 locations before settling on the final 25 and the studio where we constructed the Gladiator set filled the studio to the brim! The DOP could hardly fit his lamps! 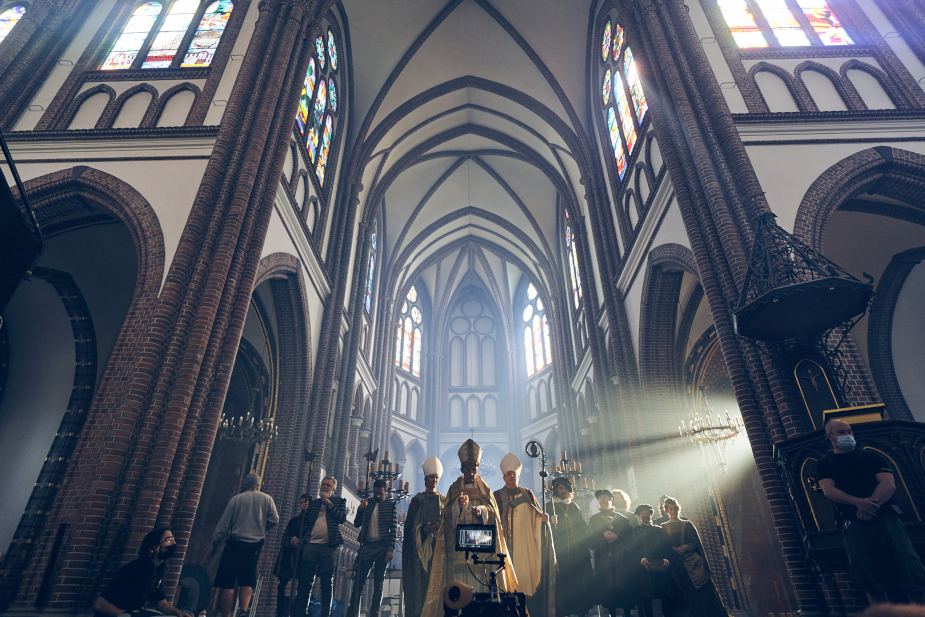 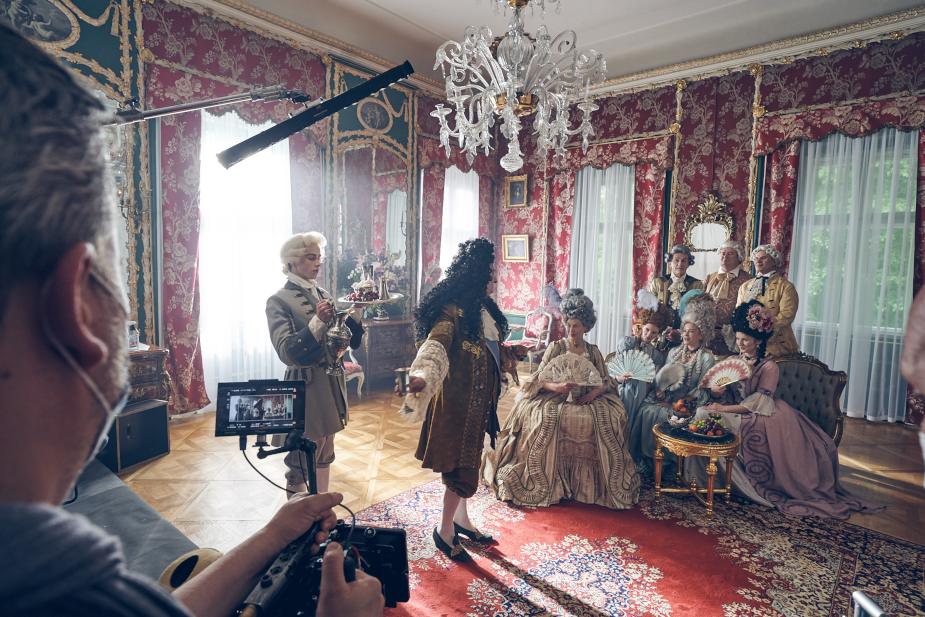 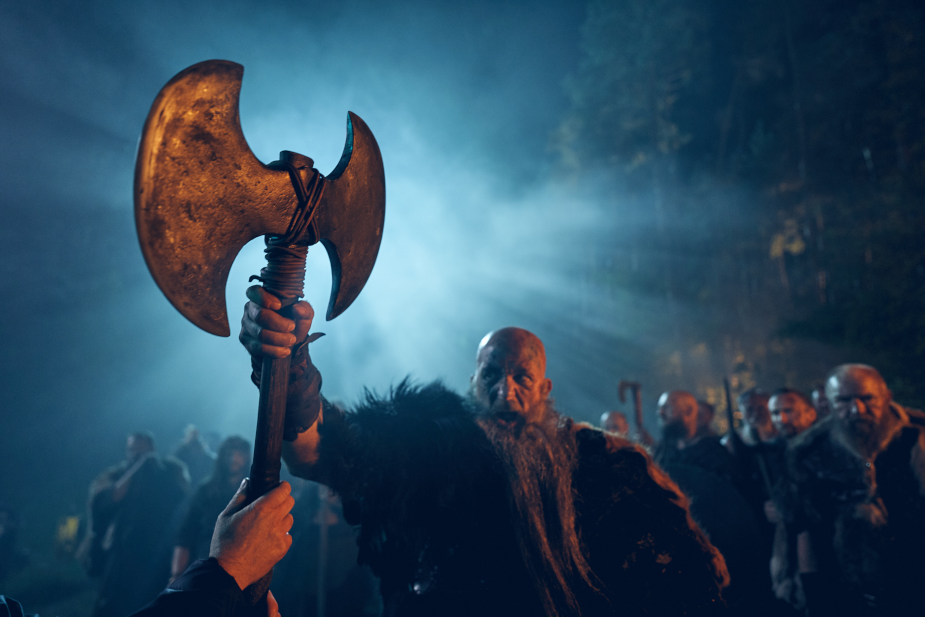 LBB> Was everyone happy with the finished film?

JA> The shoot resulted in a very happy client – both the Evonik client but mostly the production house that hired us – Fox Devil Films and of course a very happy Director. We felt an enormous sense of pride and satisfaction of what we accomplished and of course it’s a beautiful piece to put on the reel. I loved working with Michael Fueter and the producers at Fox Devil were such a dream to collaborate with. Would I produce it again? It’s been almost one year now since we wrapped, so yes, I would. :) 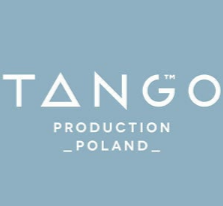 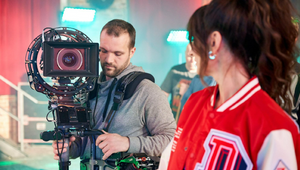 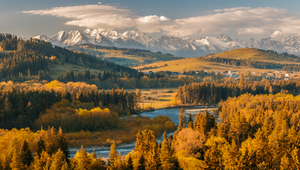 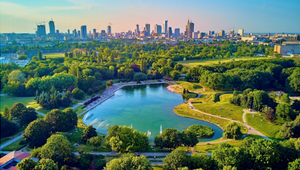 Poland Opens up for Shooting in a New Normal World 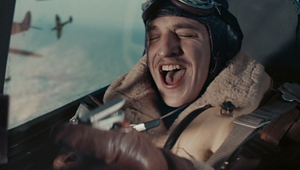 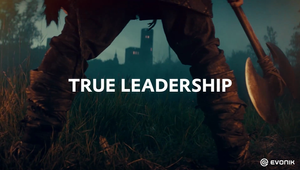 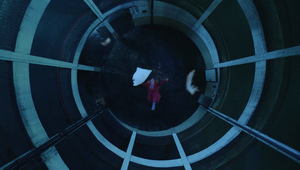 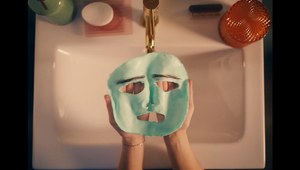 Do yourself a favour, and go get some flowers 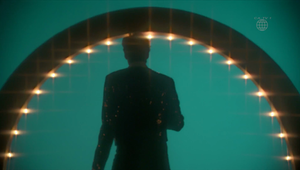