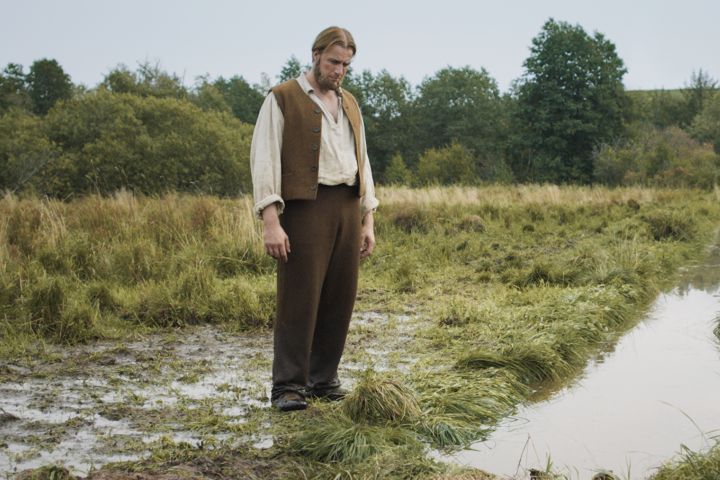 The new feature film of Academy Award-nominated director Tanel Toom 'Truth and Justice' has performed strongly in local theatres setting a new record for the opening week of any film shown in Estonia.

The feature film, based on the book by distinguished Estonian author Anton Hansen Tammsaare, was attended by 90,550 cinema goers during the opening week. In a country of 1.3 million that makes up roughly 7% of the overall population - a first for the country. The total Box Office for the first week is more than €500,000 .

The movie stars Priit Loog, Priit Võigemast, Maiken Schmidt, Simeoni Sundja and Ester Kuntu. The writer and director of ‘Truth and Justice’ is Tanel Toom, the director of photography is Rein Kotov, the production designer is Jaagup Roomet and the producer is Ivo Felt.

The film was produced by Allfilm, for the 100th anniversary of the Republic of Estonia. Production of the film was also supported by the entrepreneur Armin Karu and cooperating partners Auto Forte and Jetoil. 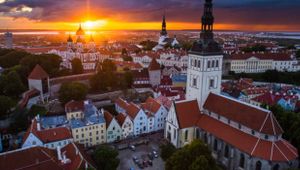 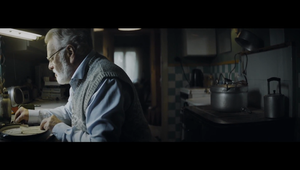 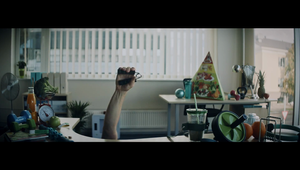 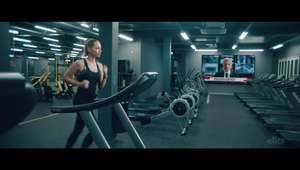 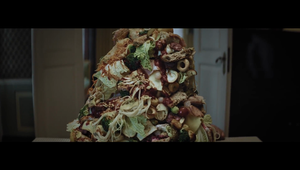