The Influencers 459 Add to collection

INFLUENCER: Taylor James’ David Wortley on how automation can become a tool for enhancing creativity 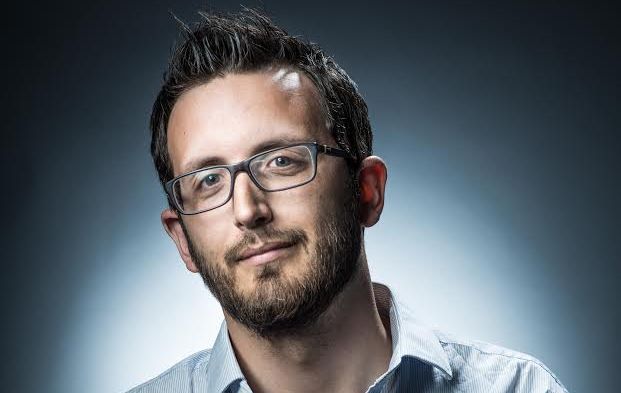 Computers and automated machines are claiming a lot of jobs. Look around and you will see that automation is prevalent: cashiers are being replaced by self-checkout machines, pharmacists are being substituted by robotic arms and manufacturing has been revolutionised.

According to Oxford University, in the next 20 years, 47% of US jobs could be automated. ‘Creative’ jobs seem immune to the phenomena, but tools are being developed that could lead the charge into making computers a key component in expediting the creative process. A simple example is Prisma, an app that re-images photos in the style of another artistic input - it would take a skilled artist several hours to do that.

As automation is introduced in the creative space, how do we make sure that it becomes a tool for enhancing creativity rather than a mediocre replacement for creativity?

It is a question that my team and I weren’t trying to solve, but we stumbled upon an answer. To put it simply, we taught computers how to do the parts of our jobs that were getting in the way of our creative process.

A lot of creative’s billable time is wasted on menial tasks. For example, on a complex auto project, I can easily spend five to ten minutes on simple changes - opening a folder, adjusting an element, closing the folder. Time that I could have spent enhancing the creative quality of the project is gone.

A few years ago, I wrote a list of the repetitive tasks that were eating into our creative time. I broke that list into categories, then divided the categories into ‘blocks’.

Then, my team and I started to build a digital library of these blocks in a simple visual interface. It became apparent that we could build digital tools by assembling the blocks together. Over the past five years, this has developed into our proprietary CGI software, hydraGen.

While designing hydraGen, we understood that if it wasn’t easy to use, it would be just another tool, another step in an already amazingly complex process. Therefore, we made the fundamental building blocks speak common language rather than in programming code.

This node-based system allows non-programmers to build efficient tools for our projects, control what repetitive tasks they pass on to the computer, and to harness the power of dozens of artists by automating the menial human tasks inherent to every studio’s CG pipeline.

Simply put, hydraGen allows one artist to do the work of a whole team of artists. This gives us the time and resources to focus on the creative quality of the project.

How does it work? When making creative decisions, we re-use tools inside the software. This is done by opening menus and dialog boxes, changing values, doing some more work and then re-opening those dialog boxes to make changes again. But what were the values the first time? What if we need to go three steps back? This information has been burned in to our file, there is no going back. We may have had an undo buffer or an action list recorder but tools have linearized an often-non-linear working process.

We don’t always know what we want when we start the creative development process. Being able to document how we get to a result is an important step that current computer software is often not designed to allow us to do. Wrapping these queries, this thought-process, in a node-based framework allows for a much more powerful way to work because the process is captured non-linearly.

Working non-linearly has led to increased knowledge retention. There is no need for artists to write a protocol document when the project ends. We can go into old files to get a visual map of our entire thought process.

The transition to a node-based workflow has allowed us to design our own automation. We don’t need super-computers to do immensely powerful things and we don’t need every artist to be able to understand how to code.

At Taylor James, we taught computers how to do the repetitive tasks that were tripping up the creative process. Now we can focus more resources in doing what we do best — helping our clients tell stories that create wonder and spark the imagination.

This content has been adapted from Dave's recent talk at SXSW, exclusively for LBB. 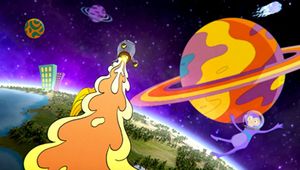 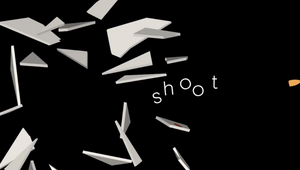 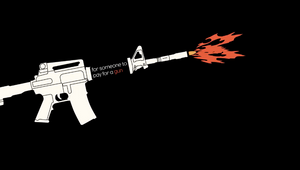 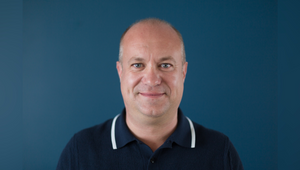 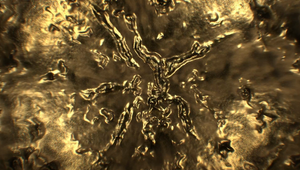 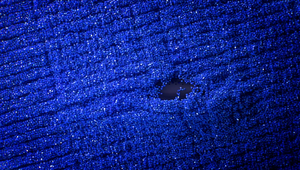 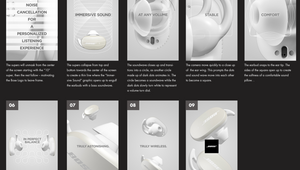 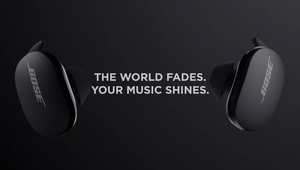