Behind the Work 208 Add to collection

LBB speaks to Stillking Prague and Boy in The Castle all about Halsey’s new film, ‘If I Can't Have Love, I Want Power’, and shooting in the Czech Republic 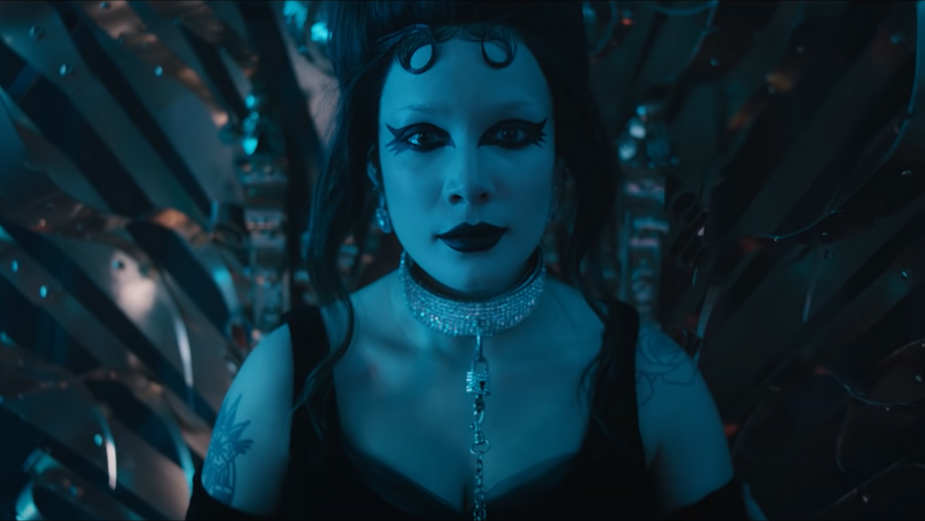 Halsey’s latest studio album, produced by Trent Reznor and Atticus Ross, ‘If I Can’t Have Love, I Want Power’, was released on August27th. It was accompanied by an hour-long film of the same name, written by Halsey, and released globally on IMAX. Directed by Colin Tilley and produced by Jamee Ranta from Boy in The Castle, the film is an exploration of femininity, sexuality, and birth, with visuals referencing Renaissance art and religious iconography, with contemporary dark twists.

Shot at the height of the pandemic over a period of 15 days on location in the Czech Republic, the film was a challenge to complete on time. It was made possible thanks to the collaborative efforts between Boy in the Castle and Compass Rose’s network partner, Stillking Prague, plus numerous creatives who came together on intensive set days. 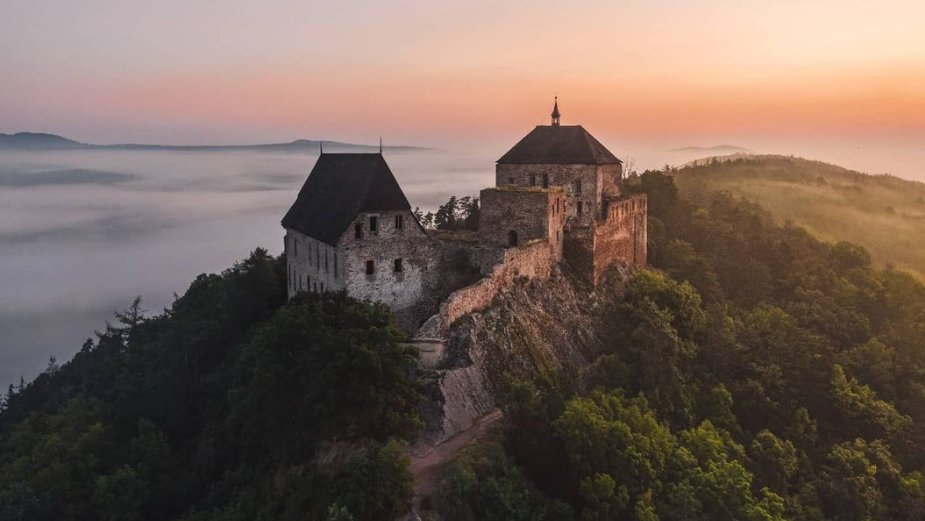 “The artist [Halsey] was really after a story and a narrative; that's when Boy in the Castle agreed to do a full film,” explains Jamee Ranta, executive producer at Boy in The Castle, who adds, “The project evolved from conversations over several months into putting together the story. We realised pretty early on that we’d need a castle to shoot in!” Jamee and the team considered many locations in Europe, including France, England, Croatia, Ukraine, and Romania.

Prague won out thanks to the locations available and the professionalism offered by Stillking. “The beautiful thing about the Czech Republic and Prague is not only do they have these incredible locations that fit exactly what we're looking for, but they also have the structure, the team, and the support we’d need on a project of this size,” says Jamee.

The movie itself is a dramatic narrative of courtly intrigue centred around Queen Lila, played by Halsey, as she navigates pregnancy, betrayal, and reflects on life’s great questions. Boy in the Castle looked to references from Marie Antoinette's era, the time of Queen Anne, and from the horror film genre, specifically, those centred around 17th-century Folktalesthat provided inspiration for their depictions of dual and duplicitous femininities. Law Roach, stylist and ‘image architect’ served as the costume designer, putting Halsey in vintage and couture creations from Vivienne Westwood, John Galliano, and Dolce & Gabbana. 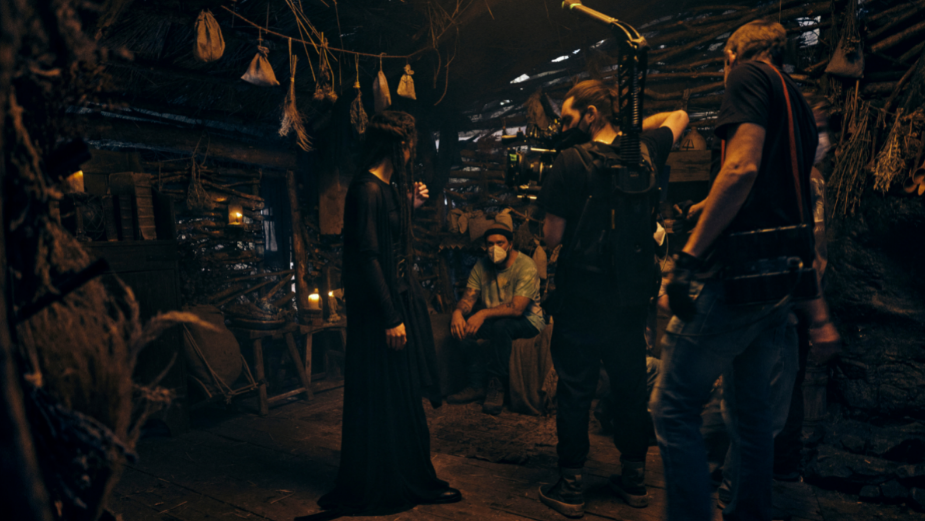 The final look of the movie is a visual feast of textures, colours, and light, inviting the viewer to multiple locations and settings. According to Lida Ordnungova, Stillking Prague’s executive producer, “We shot in seven locations in the Czech Republic, including two castles, a Roman bath inside a spa city, a forest, and a quarry too!”. One of the castles, Krivoklat, dates back to the 12th century and was once home to the kings of Bohemia, while Castle Tocnik was built in the 14th century. The lack of tourists due to Covid made production inside these historical buildings possible, but Lida and her team worked hard to ensure that building inside the castles was allowed: “Usually, you can’t touch anything. Our art department spent six days prepping and protecting the set since we were being watched strictly at all points. We managed to navigate the whole process without any issues, despite using lots of effects, including fire and smoke. We also had lots of firemen with us on set for the burning scenes we shot in the Dobris forest, just in case!” 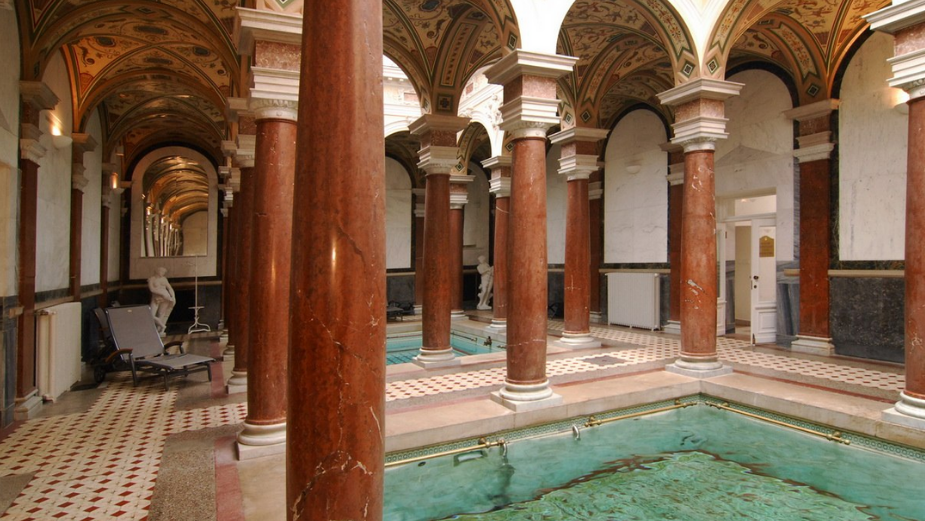 Besides Sasha Lane, an American actress who played the doula/witch in the film, all the other 95 actors and 130 extras were cast locally with the help of JAMcasting agency. With a cast of this size and Halsey’s pregnancy, Covid was of course a concern. “We were very careful, testing everyone every few days, and we were also lucky that no one got sick. People were extra mindful, and it was a smooth and efficient process,” says Lida.

Though all the shoot’s elements were well-managed and organised, both producers still can’t quite believe that the project was wrapped within schedule. The cast and crew faced unexpected weather conditions and worked with multiple animals too, all while observing strict Covid protocols. “We had to be mindful, creative, and adaptive. We had our Plan A and our Plan B ready, but we never really had to go there, as everything was prepped to make Plan A possible most of the time,” explains Jamee. 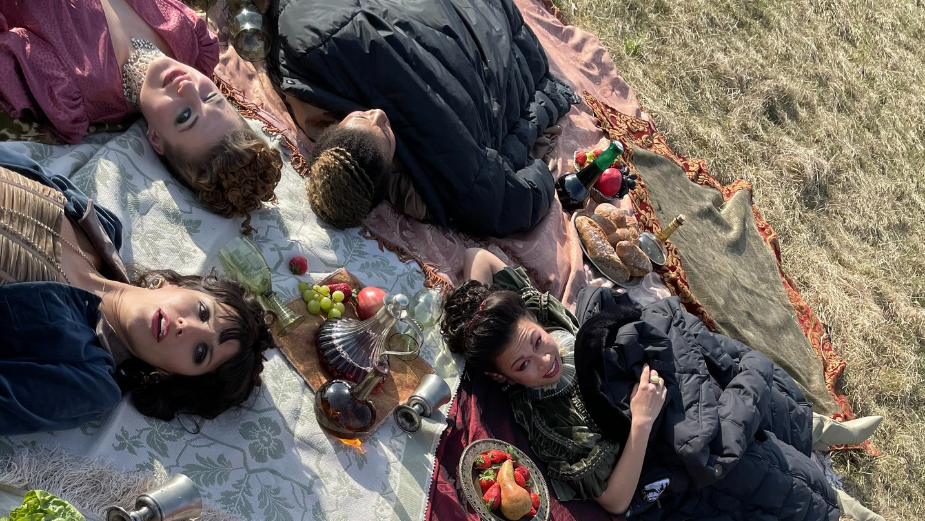 The magnitude and intensity of crafting a project of this scope and scale have stayed with both production companies. “This is the first time in my career - and I’ve been doing this for over a decade - that I have put this much energy and effort into a project. I know that we all put our hearts into the film. And it’s an experience that I’ll never forget,” says Jamee. Lida recalls “finishing calls at midnight and then going on other calls from six am, that is how tight the prep time was” adding that the crew “fit three months of prep into one. No one had any idea what was happening outside of this project while we worked on it; the whole cast and crew dedicated their all toit and became one film family bubble.”

“If I Can’t Have Love, I Want Power” is clearly a labour of love − Halsey's, as the mastermind behind the concept − and everybody  who made it possible under difficult and unusual circumstances. 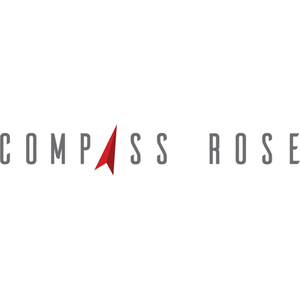 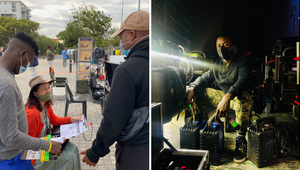 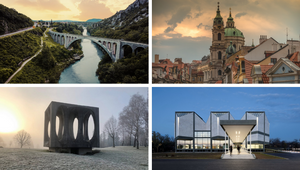