Tales of Adjustment From Aussies in New York

Trends and Insight 785 Add to collection 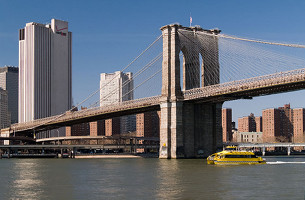 Life Down Under is pretty sweet. LBB’s Asia Pacific editor Larissa Meikle (who’s based in Sydney) tells tales of sun, sand, sea, surfing and stubbies. (We’ll forget the sharks and snakes.) But there are people out there who are willing to give up all that for the Big Bad Apple of New York City – many for a spot in the city’s adland. So how do they adjust? And what do they miss about home? LBB’s Addison Capper enlisted native Aussies John Mescall, Global Executive Creative Director at McCann Erickson, Matt Eastwood, Worldwide Chief Creative Officer at J. Walter Thompson Company, and Neil Heymann, Executive Creative Director at Droga5 to tell us just that. 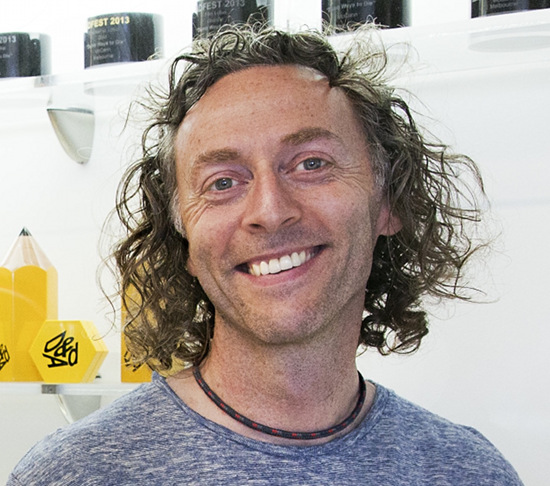 “Almost as soon as I got to NYC, people started asking me what I missed about Australia. Although I love it here, I knew I missed something about home, but I couldn’t quite put my finger on exactly what that something was.

“But it came to me one morning a few months ago, when my wife and I were walking our dog in McCarran Park. There were a bunch of dog owners all obsessing about the strict off-leash laws and debating the virtues of 50ft leads and harnesses and whatever.

“In the midst of all this, a guy on the outside of the group (his dog happily roaming free) says but three words in a strong Australian accent: ‘Leashes are bullshit.’ Then he, and his very contented dog, wandered off to leave everyone else to their anxieties and neuroses.

“And there you have it. That’s what I miss about Australia: the informality and the willingness (perhaps even eagerness) to ignore the rules if they make no sense, or if following them will clearly lead to an inferior outcome.

“The fact is, this is an amazing city in a truly mind blowing country. The opportunities are immense, and I’m incredibly lucky to be here. But there are rules, protocols and formalities to be followed. There are many meetings. There is much politeness. All rather disorienting things for an Australian to deal with.

“But a year on, I’m pretty much used to it now. And the great thing about having an Australian accent is that Americans seem willing to make allowances for the fact that you come from a lawless convict culture, and therefore cannot be relied upon to always be appropriate. Which suits me just fine.  Because as we all know, leashes are indeed bullshit.” 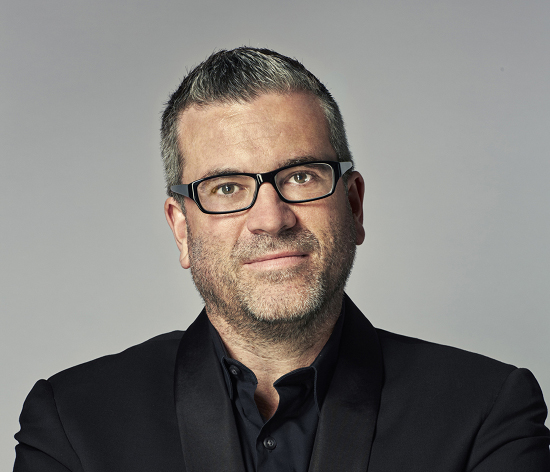 “I would be lying if I said I didn’t experience growing pains when I first moved to NYC, but I quickly learned to love the unmatched vigor of the city. As a design and architecture enthusiast, there’s no greater city for inspiration — its museums, culture and people make New York an endless playground for creative expression and exploration. In some ways I still feel like a tourist, because my bucket list continues to grow and it’s impossible to feel like I’ve “done it all.” There’s also a very strong Aussie spirit and community here. Oh, and my closet is a lot darker – New Yorkers definitely have a more neutral wardrobe.

“Nothing can ever replace Australian beaches (the best, for the record), but I always enjoy waking up to a stunning view of a lake. My husband and I also have a house in upstate New York right on the water, which actually has a very Australian vibe. It’s my little piece of home here in the States. If advertising ever flops, I think I’ll become a pro water skier – it’s my not-so-secret summertime hobby.” 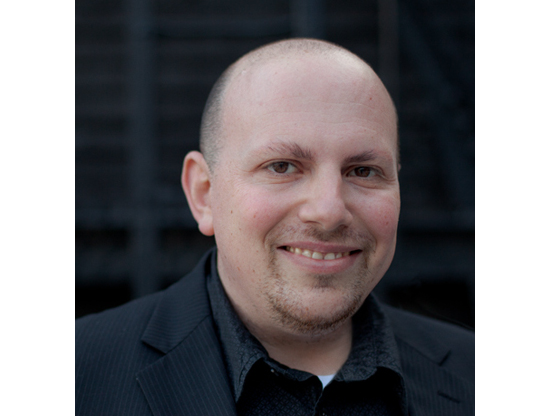 “There’s a reason there are so many songs about New York City. And movies. And status updates.

“You know the story: wide-eyed non­-New­ Yorker takes a chance on the Big Apple and, against all odds, has an unbelievable career breakthrough or some other kind of identity-defining, life­-changing experience. If you’re an E-3 visa holder who knows what you want, New York City is a pretty good place to make it happen, and relatively quickly. And then maybe write a song about it.

“I arrived in New York and was almost instantly confused, anxious and more than a little bewildered. Pretty much the opposite state of mind to being prepared for one of the world’s most fast-paced, dynamic and famously challenging cities. Oh, and to paraphrase those HBO subway ads: Winter was coming. Not a whimsical, snow-globe winter either - certainly nothing like the winters you see on television. It was just piles of brownish slush. And winds that felt like a thousand tiny needles were hitting my dumb Australian face. But, eventually, just surviving the winters felt like an achievement.

“And every New York achievement makes you love the place a little bit more. There are big victories, like seeing your work on display in Times Square and on primetime American television, or the first time someone tells you that you need to fly to another part of America. Like, for work­-related reasons. And there are seemingly small victories, like knowing which subway car to avoid without even having to step into it. Or learning to love American-style ice coffee from Starbucks. Or figuring out where the best Thai food is.

“But when all's said and done, and for all the ways that it’s overwhelming and overcrowded, New York is also crawling with opportunities — opportunities that make its challenges seem worthwhile, and even exciting. Anything could happen, and it just might happen to you, so you might as well be a part of it and... uh... make a brand new start of it. #ForcedSinatraReference”