Jolande joins the Amsterdam based indie after 13 years at Wieden+Kennedy, most recently as Director of People and Culture in New York during the agency’s explosive growth. 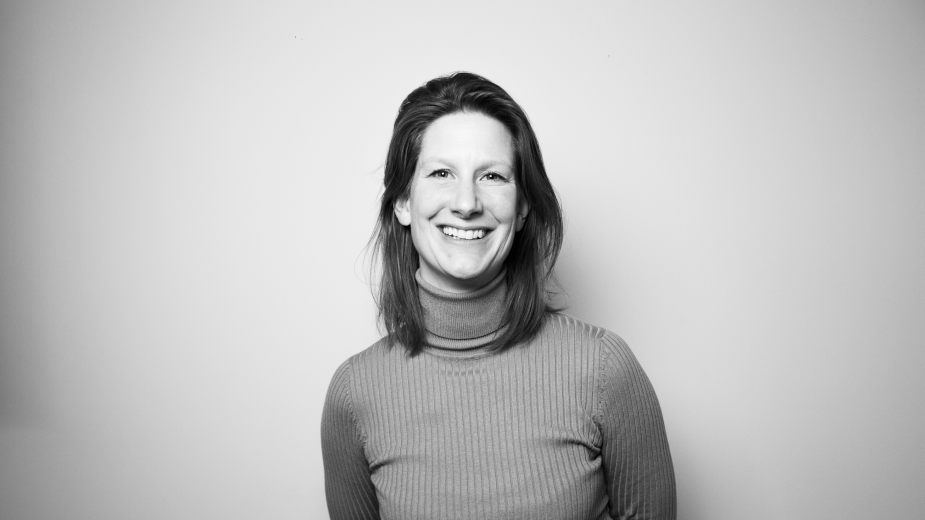 Jolande van Helbergen joins the Amsterdam based indie after 13 years at Wieden+Kennedy, most recently as director of people and culture in New York during the agency’s explosive growth.

In her previous role she was a key partner to W+K executive teams and department heads for hiring, coaching, counseling and implementing leadership strategies related to organisational and team structures, career trajectories for top performing talent, succession planning and performance management.

During her time at W+K, Jolande also introduced key DEI workshops focused on Race, Gender, Power and Privilege, anti-harassment and discrimination, expanding the agency's parental leave, health care and wellness policies and being the HR lead on The Kennedy’s.

“I’m incredibly excited to join the Pirate crew in the year of their 10th anniversary and support them in becoming an even more desirable landing spot for talent. The company’s commitment to creating a culture of belonging and authenticity, where employees have a voice and are empowered to continually push creative boundaries and challenge the status quo is very exciting and one I’m very proud to be part of and help build out even further”. Jolande van Helbergen, director of talent and HR, We Are Pi.

“Providing an environment built on real human values and nurturing a team culture built for tomorrow is a never ending journey. So we are beyond excited to have Jolande choose Pi as her home. There is no doubt that Jolande is central to our plans to move Pi forward into the next decade.” Patrick Garvey, partner and managing director, We Are Pi.

Jolande joins We Are Pi as the Amsterdam indie builds its creative talent and operations on the back of a buoyant 2020, including new business wins on Gen Z e-retailer Winkelstraat, e-Bikes start-up Cowboy and Amazon’s entertainment divisions. 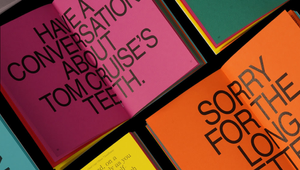 We Are Pi Launches ‘Just Say It’ Book on Copywriting 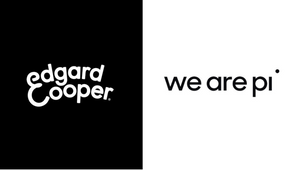