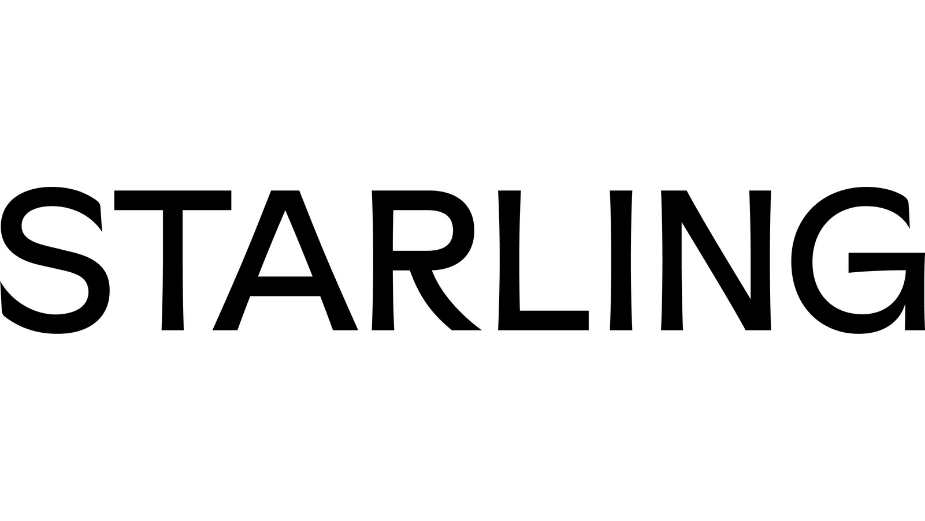 After nearly a decade honing his production/EP skills at Independent, Stanfield is known for his ability to ensure that all the cogs work together. His creativity, honesty and kindness come with a steady head for budgets.

He says: “I’ve built my career around two things: applying a cost-effective, ‘let’s make the money work’ approach to our craft, and delivering this in the most collaborative way possible so that everybody involved enjoys the process of working together.”

STARLING is also offering a new non-linear approach to reflect the changing production terrain. Alongside a curated roster of exciting directing talent, STARLING’s Studio approach enables them to reach an even wider pool of creative talent across the industry.

Alongside his extensive production experience, one of Stanfield’s key strengths is to help directors build their careers.

“It can be a pretty brutal world out there, particularly for directors, so I strongly believe that giving the necessary support and generosity of spirit towards one another is the best asset we have in preparation for creating great work and in tackling life!” 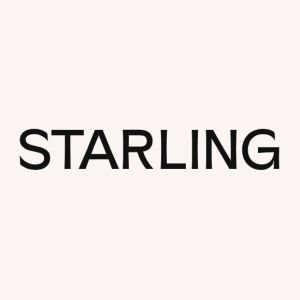