Taking CTRL: How Absolute Post Invested in their Future 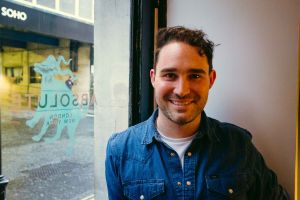 Dan Bennett, Managing Director of Absolute Post, explains the story behind Absolute’s pioneering approach to technology, and how taking the heat out of Soho will allow for bigger and better things.

In business, the smallest problem can often facilitate the biggest solution, and last year, Absolute Post came to understand this lesson more clearly than ever.

We were in the middle of bidding a rather large CG job, and quickly realised that we needed a significant boost in render power in order to accommodate this as well as the other projects already on the go. So we just needed to find out how much more power we would need and how much it would cost. Simple right?

What quickly became apparent was that the amount of heat this new render farm would generate would force us to install brand new air conditioning units. But we’re not talking about your typical household or office size units here, these were massive. Fitting them downstairs in the basement would be almost impossible and would require a complete disassemble and reassemble operation.

We asked ourselves, ‘what happens in two or three years when we have to do this again?’ With technology improving and the demand for render power increasing all the time, we would surely need to expand the render farm again and add even more air conditioning units. But this is Soho and we can’t exactly excavate to increase our foothold.

So, instead of focussing on the short-term of the next two or three years, we decided to focus on the future. More like 10 or 15 years from now. We wanted to know how we could plan for our long-term goals now. Enter Chief Engineer, Tom Spenceley.

Tom had the idea to move not only our render farm and servers off-site, something that many other post houses have done already, but also all of our work stations – which is truly unique to the industry.

At this point we could have played it safe, crammed a few more air con units down in the basement and wait to do it all again in a few years. But why not be a pioneer? We saw that there was value in trying a new way, so we went for it.

The plan was to connect our Soho office to a brand new data centre through dark fibre cabling, meaning we could all work in our Poland Street HQ, but the actual work stations would be somewhere else entirely.

However, we didn’t want to just move our existing kit out of Soho, we also wanted to replace everything with brand new machines. Of course, this was a costly expense – far more than getting those bloody air con units downstairs – but we were confident it would pay off.

So, in partnership with our kit provider ERA, we have created a service agreement plan that provides us with 17 brand new VFX work stations, 7 new Flames, render farm and an entirely rebuilt server. Written into this service agreement is a full upgrade of every bit of kit every 3 years, and every 6 years we completely disassemble and rebuild the entire server, all for the same cost as the initial purchase.

Once we installed the brand new kit in the new location and had been switched onto the Dark Fibre network, D-Day approached. We had to flip the switch and make it official.

We were confident that the switch over would go smoothly but no one has ever tried this, so we couldn’t be sure. We decided to go ahead with the switch without telling our artists that anything was going to happen, and the response we got was certainly surprising.

People quickly realised that something had happened. But instead of complaining that their machines were lagging or running slowly, we got the exact opposite reaction. Tom immediately started getting calls from our Flame artists, VFX guys and colourists asking: “What’s going on? My machine has just sped up.”

This move was a real leap of faith, but in investing in something unique and pioneering, we have also invested in the future of Absolute. Our size gives us the flexibility to make these kind of game changing decisions that the larger post houses just can’t do – so we feel that rather than talk about doing it, we should just do it.

And so, from February this year, we have been connected via the Dark Fibre network that links our office with a new location we are calling Absolute CTRL, standing for Creative Technology in a Remote Location. Our data and work stations are now held in a more secure environment than any other post house on the market. Seriously, it’s in a secret location protected by armed guards. Only joking, it’s in Hayes – but the armed guards bit is true!

The results already feel revolutionary. Not only has it improved the speed our staff can work on their machines, but we’ve also created a kind of hot desk environment in which every machine in the building can log into any of the new kit down in Hayes.

All we have in our Soho location now are computer ‘heads’ with a monitor, keyboard and Wacom tablet that can morph into a Flame, Nuke or CG machine at the click of a button. My laptop is probably one of only four computers on site - that might be a slight exaggeration but you get the gist.

This new method is great for the experienced guys who want to flick between Flame and other CG tools, but it’s also fantastic for our up-and-coming artists who can now shadow a colleague who is, for example, the God of Flame or the king of Nuke and learn with ease. Essentially, our rooms can switch from studios to classrooms at the drop of a hat.

Even when we have to hire freelancers, I can simply get on the phone to ERA and organise as many additional rental units as I need in minutes, which will keep costs at a minimum. Plus, as a personal bonus, I will never again have to stress about cramming air con units down into the basement.

And on that point, now that our basement has been cleared and everything over at Absolute CTRL is fully operational, we are reinvesting in this newly uncovered space. Two brand new grading suites will be built in the basement, increasing our capacity further still. A real double-whammy.

Launching Absolute CTRL has been all about confidence. Instead of making every decision tied down to factors relating to the next year or two, why not be bold and make decisions that will continue to reap rewards a decade on?

At present, Soho is the heart of the post production world, but our little pocket of London is already feeling cramped. Although we have no plans to go anywhere anytime soon, this decision has given us the freedom to move at a moment’s notice.

What’s more, we have the flexibility to work out of our clients’ offices as if they were our own, increase speed and efficiency across the board, and, most importantly, deliver the very best for our clients.

With our Absolute CTRL now up and running, we are in absolute control - and we will be for years to come. 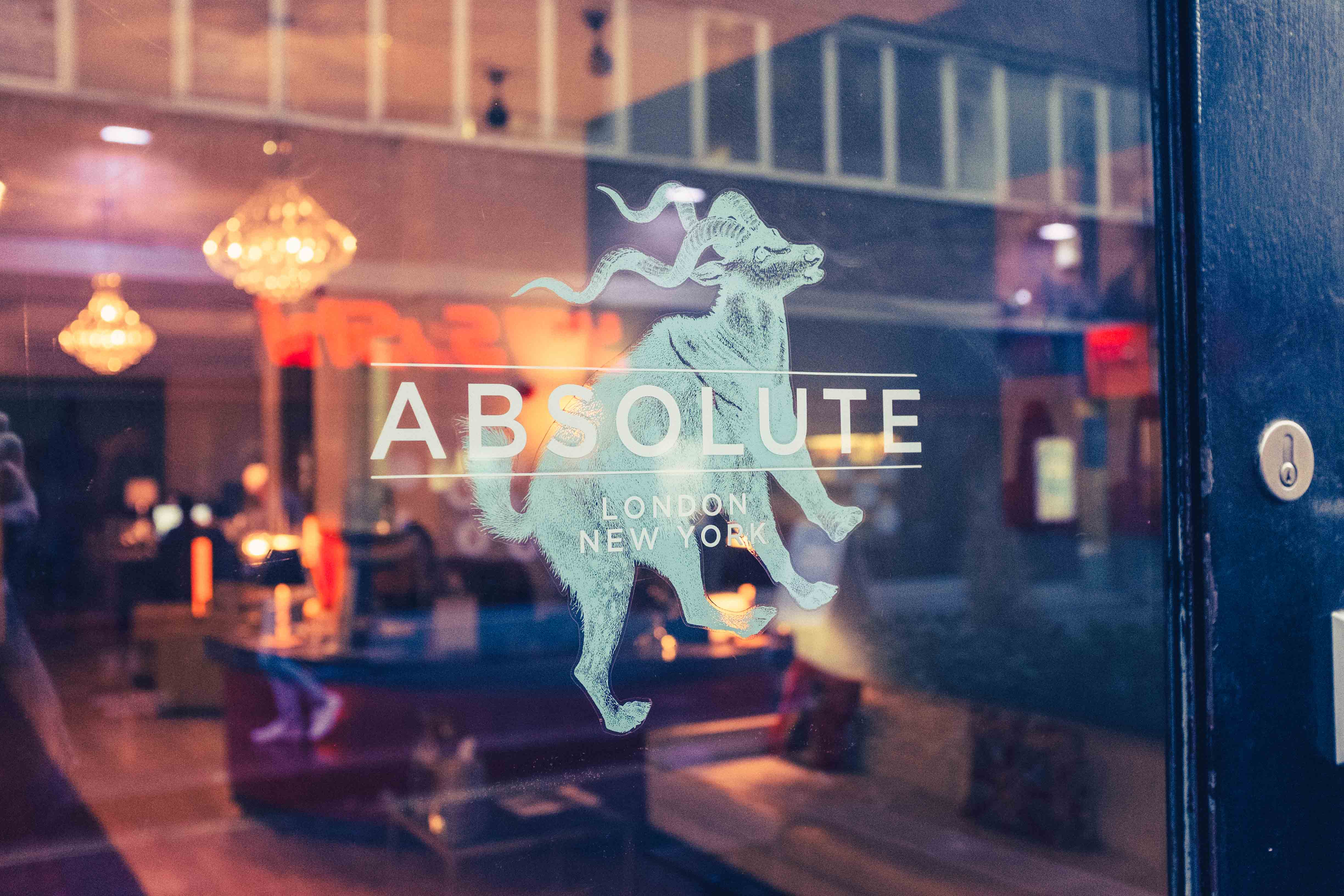