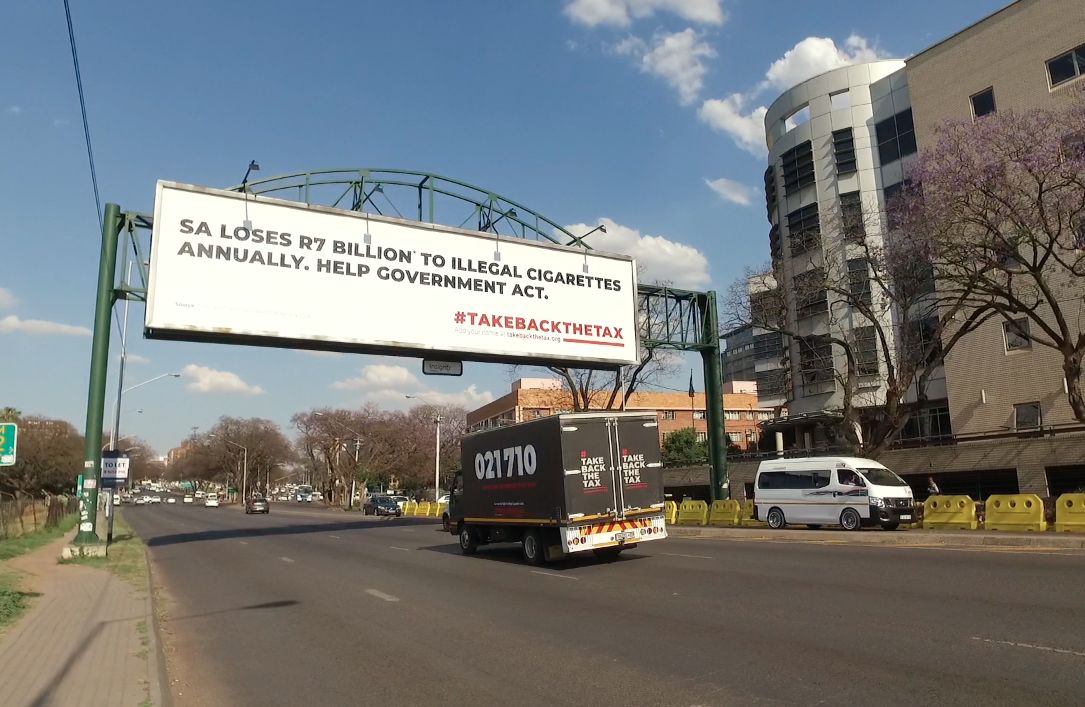 The illicit cigarette trade in South Africa is a parasite, infecting the growth of the country by eroding more than R7 billion in tax revenue every year. Primarily a lack of  enforcement and penalties has allowed the illegal industry to thrive, to a point that the number 1 selling cigarette brand in South Africa is illegal. Joe Public Ignite was briefed by the Tobacco Institute of Southern Africa (TISA) to shine a spotlight on the trade of illicit tobacco with the hope that authorities and lawmakers would take action.

“We needed to show the general public the devastating effects of the illicit tobacco trade in a way that would speak volumes and break through the clutter. How can we expect to draw attention to the real core of the problem if people aren’t seeing how it really impacts every one of us in our daily lives, with the trade depriving the fiscus of billions of rands so desperately needed to build our country?” said Francois van der Merwe, TISA Chairperson.

Rather than employing scare tactics, Joe Public Ignite simply revealed the truth about the illegal cigarette trade, offering real solutions and giving people a platform to act. #TakeBackTheTax is a campaign that uncovers the truth and empowers the public to act against it. “We’ve seen it all before. People only stand behind a cause if they believe in it. If we tell the truth, we can get real, authentic messages across and actually see real changes emerge in front of us,” added Mpume Ngobese, managing director, Joe Public Ignite.

To lead the campaign, the website was created for people to add their submission imploring authorities to act with urgency against the trade of illicit cigarettes. In order to drive submissions, #TakeBackTheTax kicked off with tactical online videos and content – offering real solutions that are possible if we take back the R7 billion. The conversation flooded social media, online media and broadcast media tapping into burning issues, of all of which were amplified by campaign  ambassador Yusuf Abramjee.

In various newspaper articles, advertisements spreading the message were strategically placed. Additionally, the campaign saw tactical billboards placed in specific areas, including alongside a high-crime area. A truck was also parked outside parliament and the South African Revenue Service (SARS) daily to catch their attention.

“We are extremely happy with the response and effectiveness of #TakebackTheTax, especially because the illicit cigarette trade is a pandemic in our country. There is really so much good that can be done with the R7 billion. And since growth of our country is one of our driving purposes, we’re proud to have played a part in showing the public how our country can grow,” says Megan Perks, executive creative director, Joe Public Ignite.

To date, over 23 000 people have submitted their names and the campaign has even caught the attention of manufacturers producing illegal cigarettes. Most importantly, authorities have started to notice (Mark Kingon brings up the campaign in parliament & Lesotho Revenue Authority Confiscates Illegal Cigarettes).

However, the fight is not over with a new IPSOS study revealing that the tax lost to the illegal cigarette trade has ballooned to R8 billion within just 4 months. This is why TISA will continue to show South Africans that we can’t stop until we #TakeBackTheTax. 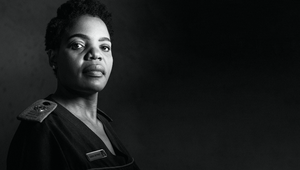 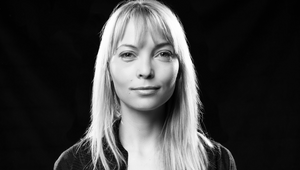 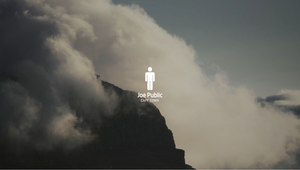 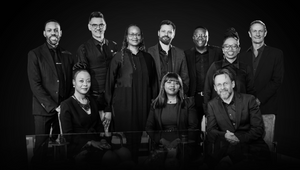 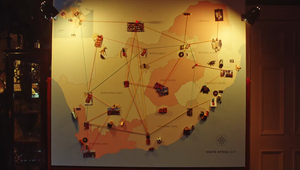 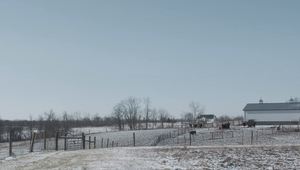 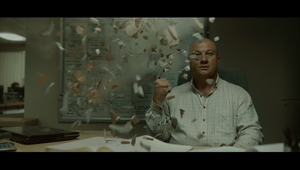