Anthony Anderson, Mario Lopez and Brandon Crawford feature in the spot from Visit California and The Shipyard 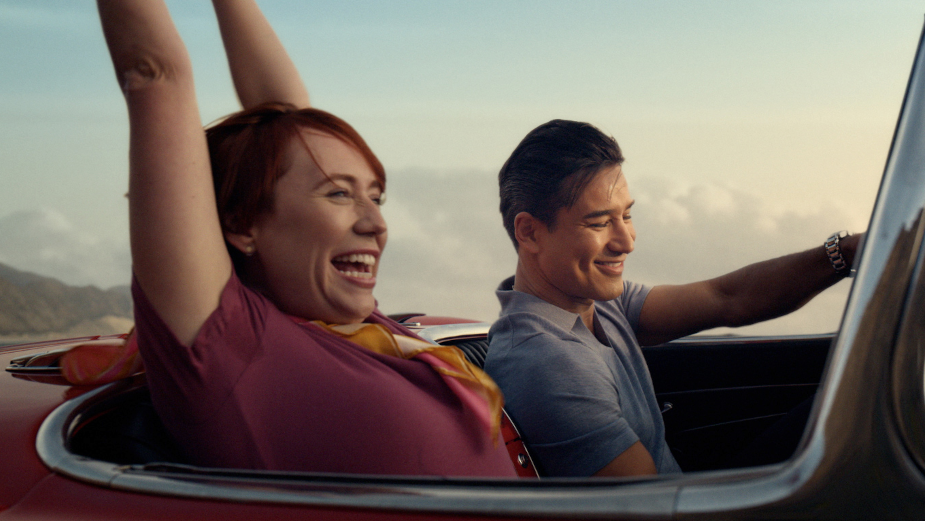 To showcase the importance of driving tourism and economic recovery back to the state, Visit California is investing more than $22.1 million in the campaign. This will mark the state’s first time advertising alongside the big game, kicking off a two-month run that will include other high-profile programming such as the Winter Olympics.

“California is open for business, and we welcome everyone who wants to live out their dreams,” said Visit California president and CEO Caroline Beteta. “Tourism plays a critical role in California’s economic vitality. Inspiring Americans to plan a visit in 2022 is paramount to the Golden State’s comeback – and there’s no bigger stage for this message than the Super Bowl.

“The campaign embodies the California dreamer attitude, playing out against scenic backdrops, and fueled by high-wattage talent and an iconic soundtrack to enthral visitors and residents alike.”

Visit California partnered with its agency of record The Shipyard and Superprime Films to produce the spot, “Am I Dreaming?” Directed by Rodrigo Valdes, the commercial features a protagonist soaring through an utterly wondrous California dreamscape, highlighting recognisable destinations such as the Hollywood Sign, Coronado Bridge in San Diego, the redwood trees of Santa Cruz, Yosemite National Park and more. Set to Queen mega-hit ‘Don’t Stop Me Now,’ the journey depicts the endless possibility of adventure, exploration and good times to be had in California.

No California dream is complete without celebrity cameos – and this one features Anthony Anderson, Mario Lopez and San Francisco Giant Brandon Crawford, all of whom are California natives.

“Dreaming big is what California is all about,” Shipyard executive creative director Kerry Krasts said. “We aimed to bring a rip-roaring, joyride of a flying dream to life – taking viewers on an imaginative journey through the state’s abundance of stunning landscapes that are the star of the show.”

The inspiration behind the commercial comes from the heart of California's ‘Dream Big’ tagline, as a destination filled with possibility. The abundance of landscapes co-mingled with famously easy-going, open-minded attitudes and creative thinkers and doers, make California an “if you can dream it, you can do it” destination.

For more information on the commercial and travelling in California, go to VisitCalifornia.com. 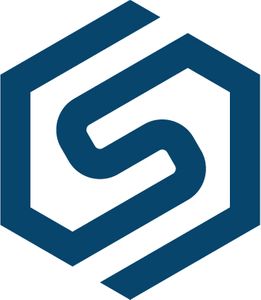 News from The Shipyard 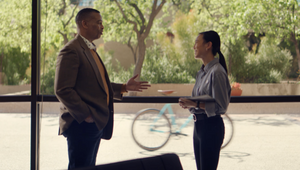 CliftonLarsonAllen LLP Gets You to the Right Place in Brand Campaign 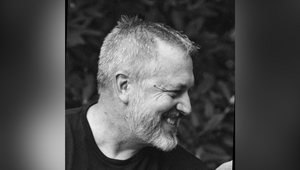 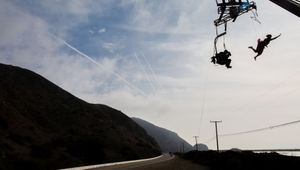 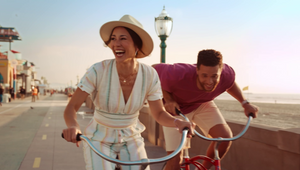 Work from The Shipyard 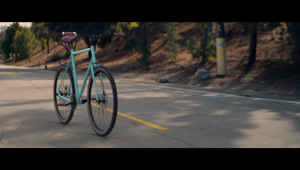 We'll Get You There
View all Work