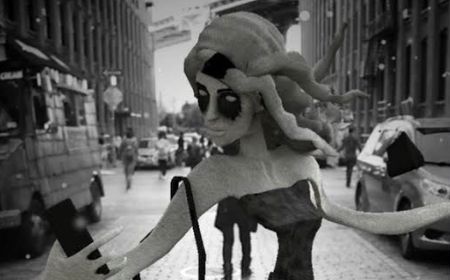 Launched just in time for Halloween, ‘Dumbo Darkly,’ is an Extended Reality tale that blends location-based AR and Soundwalks in a walking tour around the DUMBO neighbourhood.

Created by Brooklyn-based agency Fake Love, the experience transports you into a dark, whimsical ghost tale. The app pays homage to the twisted literary styles of Neil Gaiman and Stephen King, as users will be transported into the spooky underbelly of the DUMBO neighbourhood.

Fake Love used the technology within the application to introduce users to ghosts and ghouls along the way, with stories told of their untimely and bizarre passings.

The concept and design of the application was done in-house at the agency and all of the storylines and scores, including the character art, are original to ‘Dumbo Darkly’. 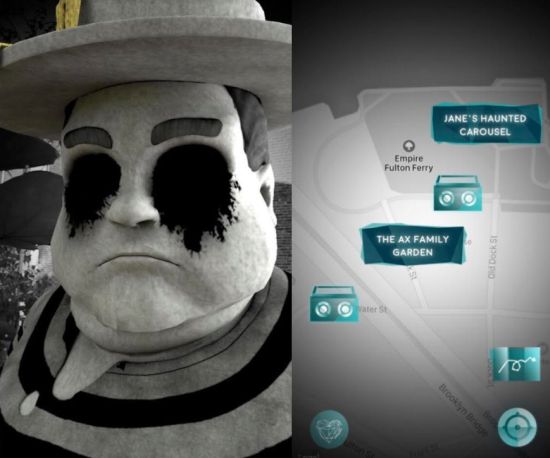