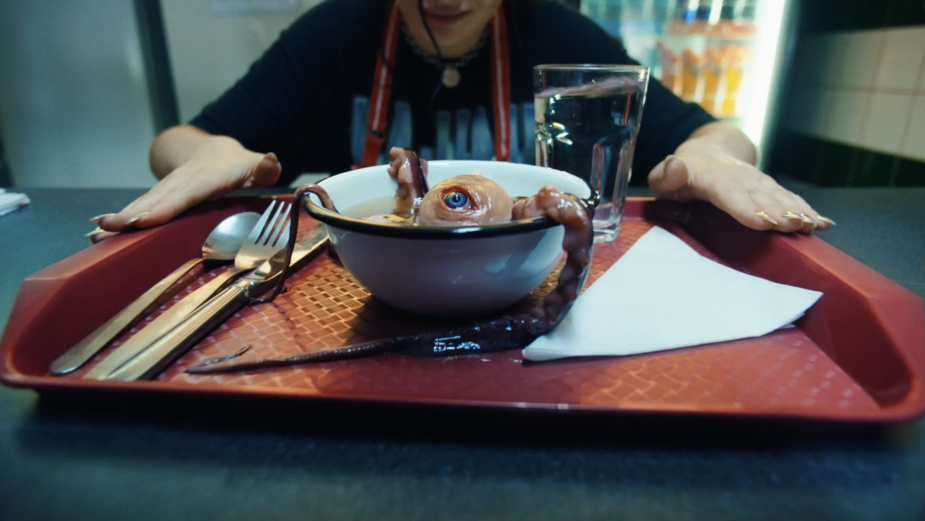 Taking a very humorous take on this film and with a beautiful and funny narrative, excellent casting and VFX to match, ‘White City’ is a brilliant music promo for rising star Willow Kane.

Director Thomas Davis comments: "This is the second video I’ve made for my good friend Willow Kayne. She hit me up with this idea she had of having a Mini-Me version of herself mooch around the city of London.

"White City was quite a personal track for Willow about how she viewed the city when she first moved into London town a few years ago so I tried to create that feeling, by developing and writing this story further but leading it through the perspective of a child’s imagination.

"This video was super ambitious to shoot in one day, but we managed to do it.

"Shout out to the production kings at Common People Films, who I can always trust to make my silly ideas come a reality, especially when working with a child actor. Nellie Skyes, our lead, did such a smashing job, considering it was her first time ever appearing on screen. We chose Nellie as she was perfect for the role. We managed to cast her as her mother Charley was Willow’s old school teacher many years back, and they loved the project.

"DOP Toby Leary is a close friend of mine and a frequent collaborator, and he loved the treatment when I showed it to him - there was a lot of on-street run and gun filming around Hoxton in East London.

"It was also a nice opportunity for me to start exploring with more CGI elements, which is what I am looking to develop a lot more and further into my work creating worlds that feel mega fun and hyper realistic. I collaborated with 3D artist Hati Mas to help create our lovely eyeball monsters, and I think he did a bloody wonderful job. It’s quite a mental film that includes CGI monsters, spooky eyeballs, a big storm and with an epic twist at the end."

Ramy Dance EP comments: “What can we say about Thomas that hasn’t been said before… a brilliant visionary who’s ready to take the commercial world by storm.” 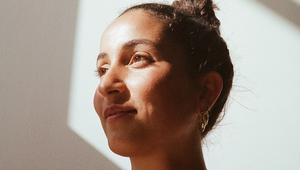 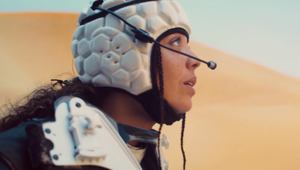 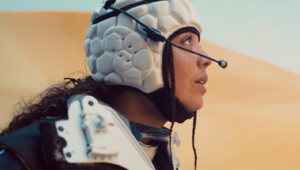 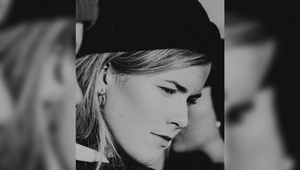 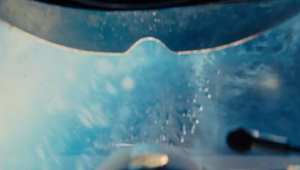 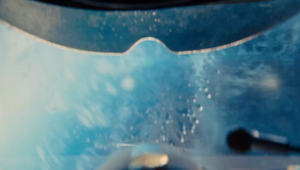 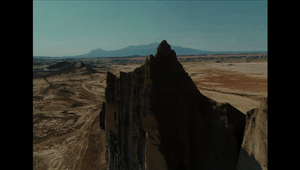 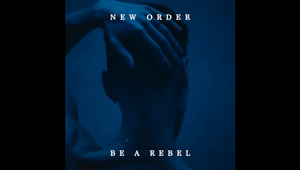