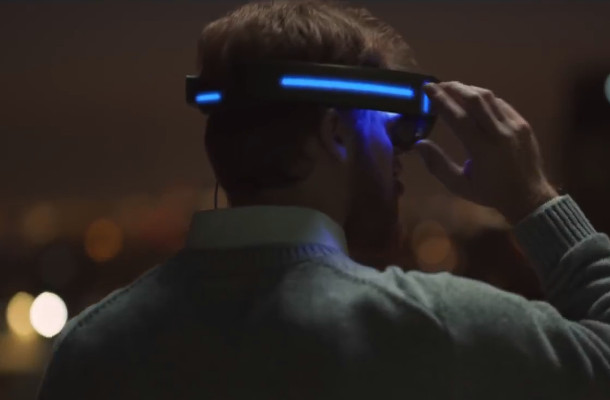 "What’s your energy? What's your Power?" This is the question from which the new ENEL communication campaign starts; the first which tells the global businesses of the energy group. The TVC, created by Saatchi & Saatchi, the agency led by Simone Masé, is being broadcast in Italy starting on Sunday, March 18th and will then be aired in many of the countries in which the company operates. The goal is to make known the various services and projects, technological innovations and activities of ENEL and its brands in the various markets of the world.
The TVC starts from the transparent offers of ENEL Energia has for the market that allow everyone to express their potential and creativity through the use of light and gas; to continue with ENEL X's digital and technological solutions such as the Wallbox, the domestic infrastructure for charging electric vehicles, and public or artistic lighting systems, such as the enhancement of the Pompei archaeological site. To further continue with innovations introduced in the electricity field and in homes by e-distribution and achievements in the field of renewable energy by the ENEL Green Power division.
It’s not just business but also it means to create value for the people and territories where ENEL operates. This is the case for the ‘Liter of Light’ and ‘Barefoot College’ projects that allow access to energy to even the most isolated communities. The images of the new TVC also show some of the most innovative partnerships of the energy group, such as the one with Bonifiche Ferraresi which, thanks to the use of agricultural drones and electric vehicles, has become Italy's first zero-impact smart agricultural district.
ENEL's energy is also a support for sport and big events, in the name of history and strong traditions like the Giro d'Italia or on the path of modernity and innovation, such as Formula-E, the first world championship of the electric single-seater that will arrive in Rome next month, or the Moto-E that will extend the potential offered by the electric also to competitions on two wheels.
The production, managed by Think Cattleya with direction from the collective Atlas, engaged the team that, for almost a month, shot in Italy, Chile and Brazil.
"We are very proud of this project,” commented Manuel Musilli, creative director of Saatchi & Saatchi Italy. "Over the years we have accompanied ENEL towards increasingly important challenges and this global campaign crowns the last months of constant work and commitment to look for a distinctive positioning, able to bring ENEL closer to people".
The spot was preceded last week by a version adapted for the Brazilian market aired in the state of Goiàs, on the occasion of the rebranding of the local distribution company that changed its name to ENEL Distribuição Goiás.
The campaign was media planned by Mindshare. The TVC will be aired in 60-second' and 30-second formats, mainly prime time, while the print campaign will run in newspapers and the TVC will also be aired in the most important national cinemas as a 95-second version.
view more - Creative