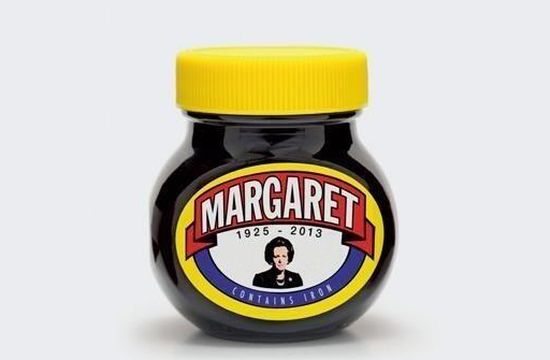 Clare Bowen, Head of Creative Development at the Radio Advertising Bureau  tell us why the introduction of the D&AD’s new Tactical Advertising category is so timely.

We encounter a lot of advertising in the context of news, whether through radio, TV, smartphone, newspaper or, in my case, iPad on Sundays (thanks to Apple, the days of newsagent excursions in my PJs are a thing of the past). It’s always struck me as an unfortunate effect of this juxtaposition that brand messages can look irrelevant or bland beside the dramas of real life.

Tactical advertising presents an opportunity for brands to respond to current events and reinforce their own tone of voice in a fun and refreshing way. When done well, this sort of work beyond the brief can generate PR value in earned media and public goodwill. Profitable punning: what’s not to like?

One of my fantasy dinner party guests would be 18th Century polemicist and poet, Alexander Pope who, like a pithy strapline, was both short and funny. Pope described ‘true wit’ as fact‘to best advantage dress'd/ Whatoft was thought, but ne'er so well express'd’. To me, this is what the best tactical advertising delivers: branded commentary that is true, timely and entertaining.

Press is the traditional habitat of tactical work because it has the shortest lead times. Consequently, the medium enjoys an illustrious history of printed witticisms. Last year, Lynx and BBH expressed their sympathy for Prince Harry, when he learned that what goes on in Vegas doesn’t stay in Vegas (if it’s tax-payer funded). 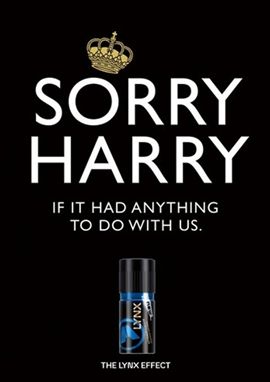 From an aesthetic point of view, this ad provided a wry spin on the onslaught of 'Keep Calm...' merchandise that invaded popular culture in the wake of royal wedding fever. This year, BBH’s 'Margaret' ad for The Guardian showed once again that fast turn-around advertising needn’t be at the expense of art direction. 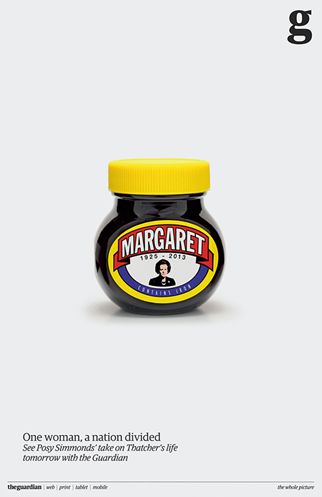 Very Marmite. Very Guardian. And striking. So very Maggie too.

The risk of tactical comment is that it can be too clever. There can be too much 'Do you see what I did there?' in the delivery, such as this response when Obama won the 2008 presidential election: 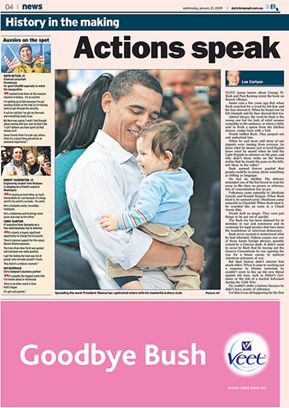 (Cunning) stunts such as these can create column inches for companies and their agencies, but there is only sustained value in this if tactical advertising is knitted into overall strategy. In order to be tactical, there must be tactics.

Many brands build April Fools advertising into their marketing plans and, although the T-Mobile 'Royal Wedding' viral was ostensibly tactical, it clearly spent several weeks in the production pipeline and was a good fit with earlier executions. In contrast, clever as it was, how much value the 'Murriwins' Morrisons signage will have long-term I don’t know, because it was a one off. Let’s hope that British success on Centre Court isn’t. 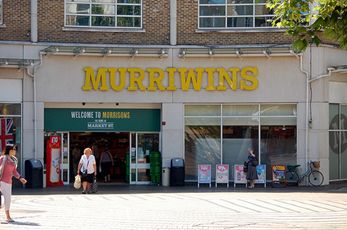 Radio can be done in a day. In theory, this makes it an ideal medium for tactical messaging. McDonald’s radio output is an example of consistently well-branded tactical work, as is British Airways’ finest. But too often with radio, tactical means simply price-led.

A lot of fun could be had on radio with responsive creative thinking. Clever agencies could exploit new broadcast legislation more to initiate pertinent DJ-led comment and content. Draft FCB New Zealand’s 'Call Girl' radio campaign, which won a Yellow Pencil this year, indicates this sort of thing is starting to happen.

Last year, during the UK's 'horsemeat scandal', Tesco ran a radio and press apology as a damage-limiting initiative. However, the original copy remains subject to an ASA ban at time of writing. This shows the risk of tactical communications; since the turnaround is swift by necessity, there is a condensed approval process.

If brands get it wrong they risk considerable consumer wrath. Marketing Magazine reports that Oakleys netted $41m of free publicity after giving sunglasses to the Chilean miners when they emerged from 69 days trapped underground – but to me it smacked of exploitation. This American Apparel ad, which ran during Hurricane Sandy, leaves you hoping their clothing is in better taste than their advertising. 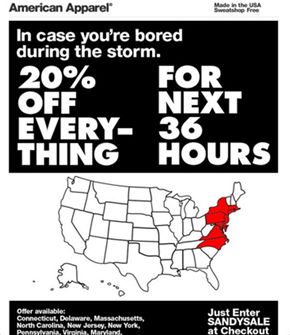 With tactical, time is of the essence. This has seen real time marketing start to rival press as the contemporary tactical channel of choice. The catalytic quality of Twitter makes it a natural vehicle. Oreo’s Dunk in the Dark campaign stole the show at Super Bowl last year, with a well-timed alliterative tweet spawning an above the line campaign.

As Napoleon (Cue: second fantasy dinner party guest) noted, “One must change one's tactics … if one wishes to maintain one's superiority.” Real-time marketing channels are immediate, responsive and aren’t subject to the same regulatory restrictions as traditional media. But although they can generate PR, can they deliver the reach of traditional media?

Another question D&AD's jury might ask is whether they can stand up from a craft perspective? Do they need to? For me, if anything, EE’s re-mastering of Britain’s favourite Black Labrador, Fenton, suffered for its polish. The precious production meant it lacked the impact of lesser quality spoofs that circulated days before. It sacrificed speed for style: fatal in a tactical context.

There’s much to be said for tactical advertising. Importantly, it’s evidence of a brave agency that really ‘gets’ the brand and a brave client that trusts them to do so. Whether the future of time-sensitive creativity rests with a brand’s creative or social agency remains to be seen.

A friend once identified three questions you should ask yourself when engaging with social media which holds true in a tactical context: ‘Should this be said? Should it be said by me? Should it said by me now?’ If the answer is ‘yes’ then do it. And enjoy it. This is the fun bit.

Entries for D&AD Professional Awards are open until 29th January – with late entries accepted for a further week with a 20% surcharge. 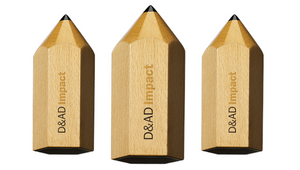 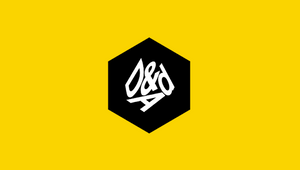 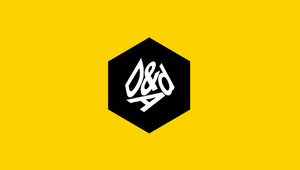 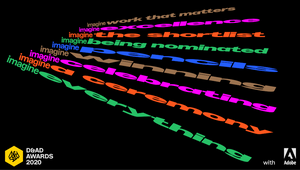