Deutsch helps the restaurant challenge societal norms, suggesting tacos can be enjoyed on any day of the week 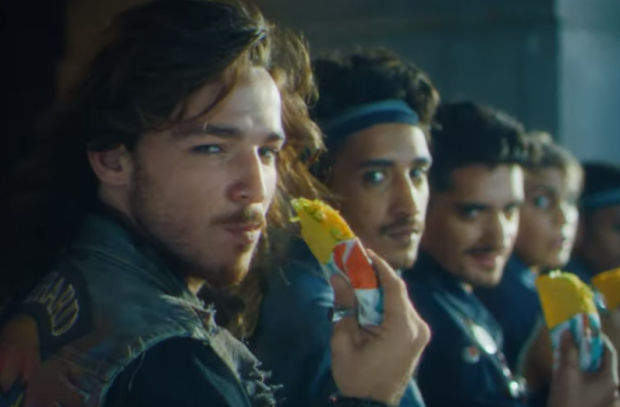 In an open letter, Taco Bell is challenging the long standing tradition of eating tacos on a predetermined day of the week: Tuesday. Should any one day have all the taco glory just because it makes for a good hashtag? No. Times are changing and so are societal food norms. Which is why Taco Bell wants fans to reBELL against this alliteration and enjoy every taco day like it’s Tuesday. It’s time to elevate tacos, and Taco Bell Party Packs, to their rightful place as the go-to party food on their rightful day: any day.
Taco Bell is bringing this taco liberation to life in its newest campaign, “Taco reBELLion,” that encourages fans to break away from Tuesday customs and enjoy tacos with their crew any night of the week. Launching on 4/21, the 60-second spot shows three taco gangs (the Hard Shells, the Soft Shells and Los Locos) coming together to rebel against the tradition of tacos on Tuesdays and together they fight, in the form of an epic dance-off, for tacos any night.
Chief global brand officer Marisa Thalberg has a rallying message for taco fans everywhere: “Of course we love that there is a day of the week dedicated to tacos, but we believe it’s time to challenge societal norms and for our fans and their friends to feel empowered to enjoy tacos without limits. When you think of tacos, you should think of getting together with friends any day, not just one day of the week.”
“When you get together with your friends to watch a movie, play a game or just hang, tacos usually aren’t on the menu... unless it’s Tuesday,” says Brett Craig, CCO of Deutsch’s Los Angeles office. “We’ve adopted this tradition of only eating tacos on Tuesdays, but we’re rebelling against that notion in a satirical, tongue-in-cheek way. Tacos should be enjoyed any night of the week and having Taco Bell Party Packs delivered to your group is great way to do that.”
view more - Creative

There's a New Team in the NFL: Lowe's Recruits America to Join Lowe's Home Team to Make Homes Better for All 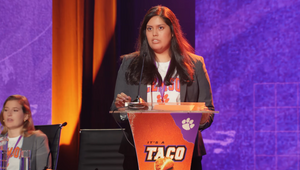 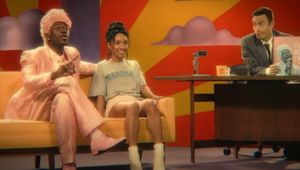 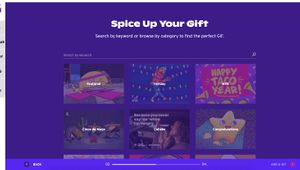