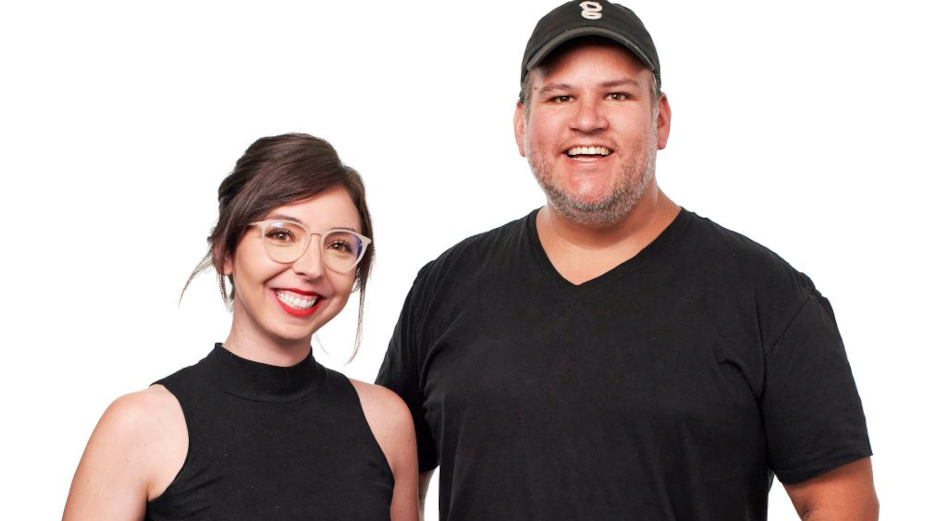 In its first additions to the company’s roster since owner/director Steve Giralt founded it five years ago, The Garage has signed three new table top directors on the heels of moving into a new and larger production studio in Industry City Brooklyn.

Award-winning directors Ronald Koetzier, Charles Nordeen and Shanghoon have joined Giralt as part of a still-unfolding expansion plan for The Garage, according to executive producer Halie Graham. In addition to growing the roster and enlarging its physical production scope, the company has taken on its first representation: Minerva, the business development shop run by Shauna Seresin and Mary Knox, on the East Coast; and Marla Mossberg’s N’Cahoots on the West Coast.

The new directors will have at their disposal a new 10,000-square-foot space with two shooting stages, seven motion-control robots, a full restaurant-style kitchen, props department, and post production suite.

“These directors add layers of texture to what we can offer clients in the table top space,” says Halie. “Charles comes with years of experience combining food with a more lifestyle approach, while Ronald is an industry leader in creating stunning macro visuals. Shanghoon roots his work in visualising the magic moments, and his commitment to stretching artistic limits reinforces Steve’s commitment to staying on the cutting edge of what’s possible in creating exciting film and images.” 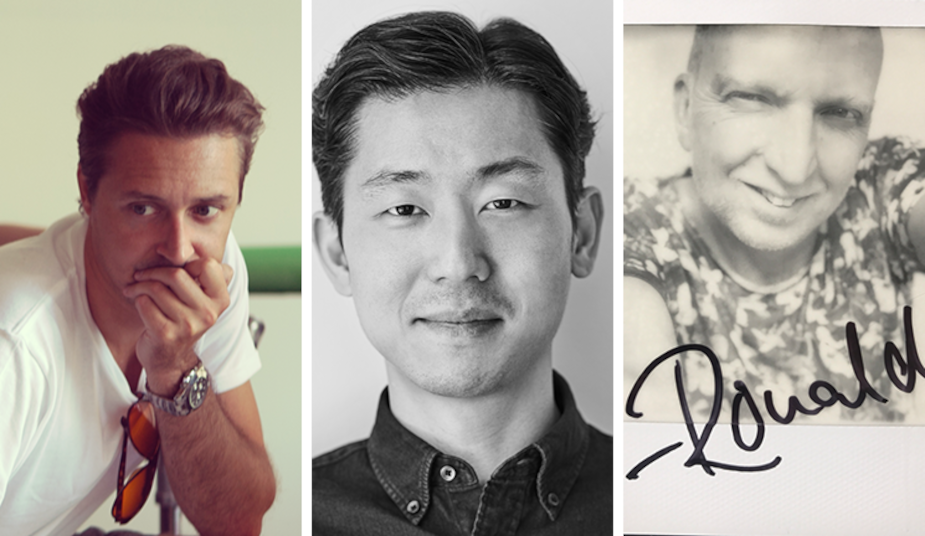 Charles, who is based in New York, was previously represented by Schrom & Co., which is where he and Steve first met. Charles has written, directed, and acted in his own feature film. He also has experience as a creative director for visual effects company Light of Day. His commercial clients include brands such as Proctor & Gamble, Coffee-Mate, Coach, and Ulta and agencies 360i, Publicis, McCann, BBDO, and DDB New York. You can see his work here.

Based in Amsterdam, Ronald has an international reputation as the world’s most experienced high-speed motion control director/DP, specialising in liquids, chocolate, and ice cream. Past clients include Pepsi, Coca-Cola, Magnum, Danone, and Unilever. You can see his work here.

Shanghoon is a director/DP whose career began in Toronto, where he continues to be represented by Free Society. He describes himself as “meticulous and detail-oriented,” qualities which are on display in his work for clients such as Clif bars, Wendy’s, Coors, Starbucks, and Coca-Cola. You can see his work here.

According to Steve, this company growth was part of the planning that went into moving from Manhattan to a bigger and better-equipped facility in Brooklyn. “Having these directors join us opens up exciting new avenues for innovation and collaboration at The Garage. Plain and simple, we are all about making amazing and impactful videos, and now we have more artists to accomplish this," explained Steve.

Recent commercial projects at The Garage—all directed by Steve—include spots for Domino’s Pizza (Work in Progress), Michelob Ultra (FCB), Buffalo Wild Wings (The Martin Agency), Baskin Robbins (22Squared) and Planters (Vayner). In addition to its work with roster directors, The Garage also has a production services arm, making its stages available for outside projects and renting its equipment. At press time the company was in the process of obtaining minority-owned certification (Steve is a first-generation Cuban American).