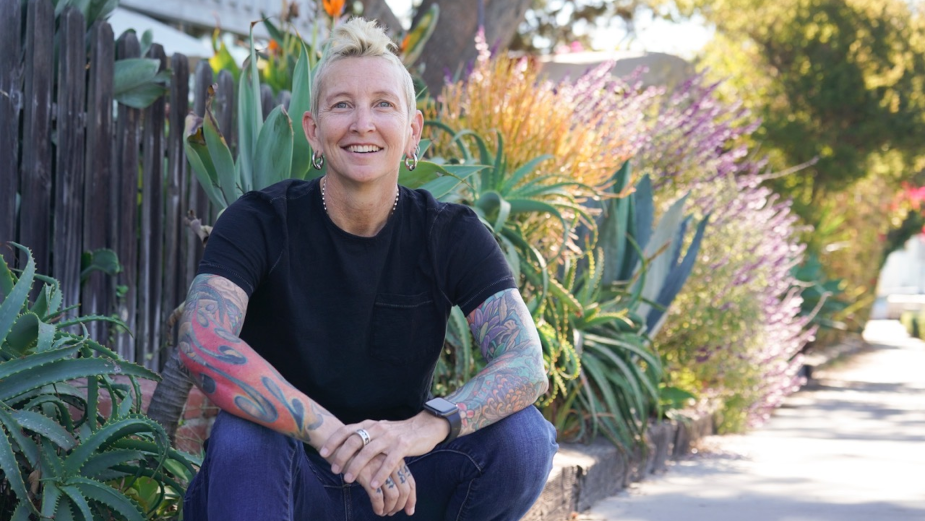 One of the advertising industry’s leading tabletop directors Rebecca Baehler has joined Logan Industry for commercial representation. A full-service production company based in Los Angeles that produces commercials, branded content, music videos and long-form entertainment, Logan Industry adds Rebecca to an award-winning and eclectic roster of top directing talent. Rebecca is widely known for her work on commercials featuring electronic and tech devices, collaborating with brands such as Apple and Samsung for over 10 years.

“We are very excited to welcome Rebecca into the Logan Industry family,” said Logan Industry founder/executive producer José Nuñez. “Rebecca and I have worked together since 2011 on a countless number of campaigns both large and small and some in between, basically the whole gamut of what the advertising world has to offer. She is hard working, talented, loyal and a true collaborator. It gives me tremendous pleasure to have such an accomplished director and dear friend join our team.”

“I’ve known and worked with José for many years while we were both at RSA and elsewhere,” says Rebecca. “So joining Logan Industry is not only a natural progression for me, it’s like continuing a family affair. I’m looking forward to working with Logan Industry on projects that incorporate storytelling and breath taking imagery, not just on product jobs but also whole campaigns. That is my strong suit.”

Apple’s original go-to director Mark Coppos gave Rebecca her first break as a director of photography, which she segued into a career as a director/cinematographer helming top campaigns for Mac, iPod, iPhone, iPad, Lenovo Computers, Casio and Samsung. Since then she has applied her visual and technical skills to a wide range of food, beverage and car spots for blue chip brands from Smirnoff to Reebok to BMW.

“Rebecca has earned a proven reputation for delivering beautiful, real product imagery that far surpasses what can be accomplished in CG,” said Marthinus Lamprecht, Logan Industry executive producer/head of production. “She’s regarded by creatives as a true collaborator and team player.”

Before joining Logan Industry, Rebecca was signed with RSA and then Radical Media. At Logan Industry Rebecca’s goal is to continue her signature tabletop work while also branching out into an eclectic range of commercial assignments with high-end brands. 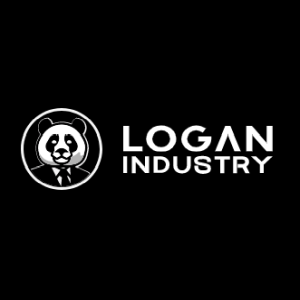 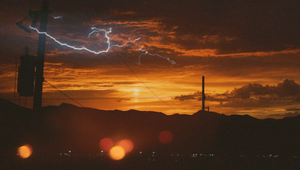 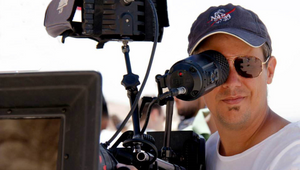 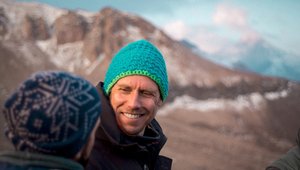 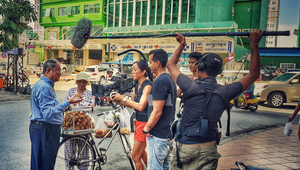