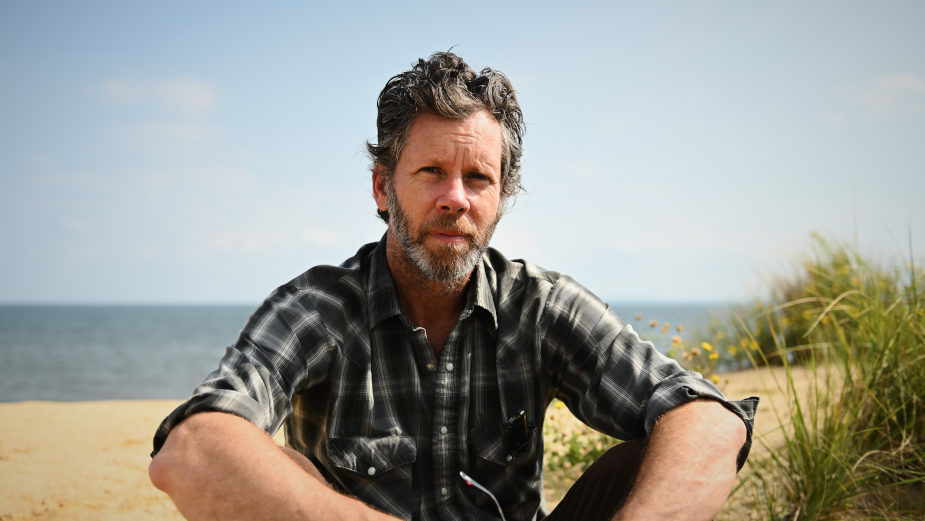 Tom has directed commercials, brand films, and concert experiences for such clients as U2, Aston Martin, Cadillac, SimpliSafe, Nature’s Bounty, and Shinola, to name a few. He has also directed cross-promotional content for Ford, Nissan, Toyota and The Voice, as well as the action sequences for NBC's psychological thriller The Enemy Within (2019).

Tom has just released some of his most ambitious work to date, a series of short films he created during the pandemic to promote one of his music projects, Elka Park. Not only did he write, direct, shoot, and edit the films, but he also played all 18 hilarious characters.

It’s no coincidence that Tom was called upon to direct NBC’s submission to the Cannes Festival titled, 'My Creative Year,' narrated by Patton Oswalt, a humorous reflection on what it was like to make commercials and content during 2020.

“While the pandemic forced everyone in the industry to rethink production, Tom emerged with this incredible one-man filmmaking feat,” says Rick Knief, executive producer of Table of Content. “Very few directors could have pulled it off, let alone would be bold enough to even attempt it. When one person plays every character, the level of planning and detail for compositing and choreography is both complicated and extensive. And to do that all alone in the woods is almost unbelievable. So the moment felt right to double down on our relationship and show brands and agency clients just how truly creative and inventive Tom is, not only in the director’s chair, but behind the camera as well.”

Tom also lensed U2 in 3D for the band’s ‘Vertigo’ tour, which is still on exhibition in IMAX at the Rock and Roll Hall of Fame. He was then asked to tour with the band and architect the visual experience for the U2360° tour, which culminated with the release of ‘U2: Live at the Rose Bowl,’ which he also directed.

“Tom is constantly thinking on his feet and is able to solve complex production problems in real time,” concludes Rick. “And with the budgetary and time constraints we are confronted with on a day-to-day basis, that’s just invaluable.”