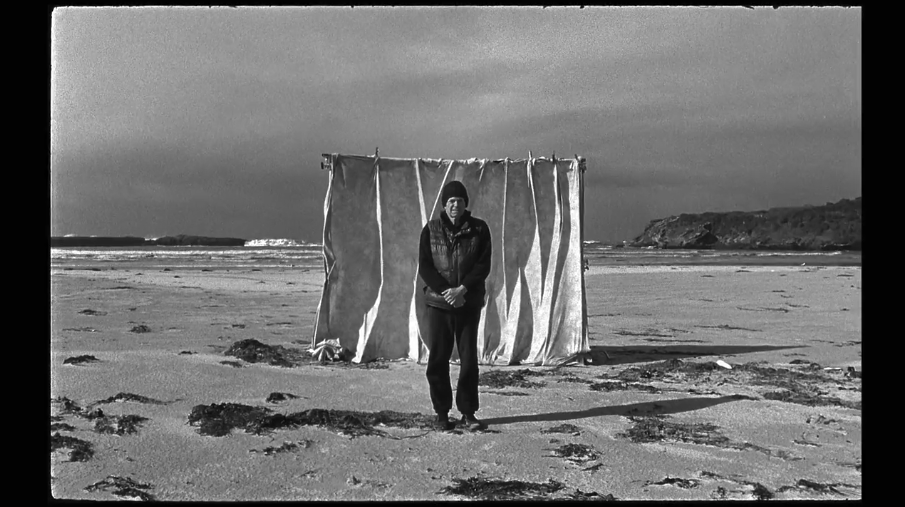 TAB launched the next edition of its ‘Long May We Play’ campaign on Saturday – a stirring and emotive 90 second television commercial developed by M&C Saatchi Sydney, celebrating the contribution of grass roots racing industry participants across Australia.

The cinematic commercial, shot in black and white, takes viewers inside the real life of participants from the three codes of racing during all hours of the day as they strive for success on the track.

A tribute from the TAB – which is racing’s biggest funder – to the tough and unrelenting work that goes into success in on the track, the ad‘s tagline is ‘Beside you since the crack of dawn, 1961’ reflecting TAB’s proud racing heritage.

The new TVC underscores TAB’s approach with the Long May We Play campaign, which was to move beyond the standard approach wagering advertising, in which the exclusive focus on offers and products drowns out connections to racing, sport and community.

Tabcorp managing director – wagering and media, Adam Rytenskild said TAB was proud of its longstanding relationship with Australian racing and its contribution to the Australian community.

Says Rytenskild: “Long May We Play celebrates Australia’s racing and sports culture and the role it plays in bringing us together.

“The latest TVC features participants who do the hard yards for the industry they love. We wanted to recognise their efforts and celebrate their unsung achievements.

“We’re entering the biggest time of year for racing and we’d like to celebrate the thousands of participants across the country who help make the Australian racing industry one of the best in the world.”

The ‘Long May We Play’ campaign launched in early September and is the first major campaign for TAB since M&C Saatchi’s appointment as its creative agency in January.

The new TVC was shot over five days in seven locations across three states.

M&C Saatchi chief creative officer, Cam Blackley said the team was incredibly proud of the new TVC: “Unlike its competitors, TAB has always supported the grass roots of racing in Australia.

“We’re incredibly proud to produce work like this with no pretences; that celebrates the unsung heroes, hard work, early starts, heart break and hope which is the reality of the Australian racing industry.

“These are real people, unadorned, doing what they love brought to you by the brand that has been a true partner for over 50 years.”

The TAB Long May We Play campaign is one of the biggest brand repositionings in recent wagering history and the largest change to the overall TAB brand.
The campaign builds began in September and runs through AFL and NRL finals reaching a peak through the spring season of racing. It spans TV, radio, print, digital, outdoor, social, as well as in-venue along with promotions tied to key sporting events.

The campaign is designed to reflect what TAB represents as a brand and our role in the community.