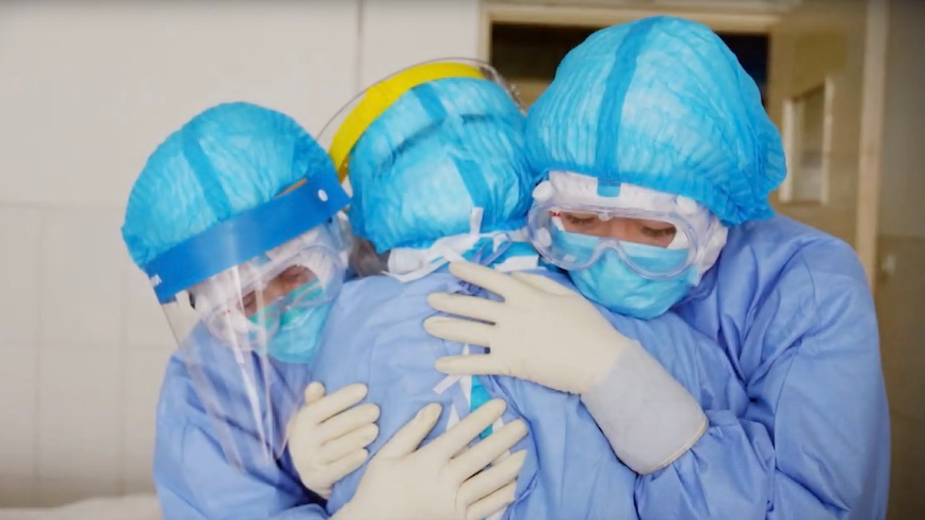 Syn is proud to have contributed music to CNN’s message of gratitude to the essential men and women who selflessly and courageously help others in need despite potential personal risk. The first tribute film, ‘Thank You,’ features moving still images of healthcare's first responders who are compassionately and tirelessly confronting the realities of the Covid-19 global pandemic.

For ‘Thank You,’ Syn’s creative director Nick Wood re-arranged an existing CNN theme featuring piano by Los Angeles-based John Jones accompanied by strings that were originally orchestrated by Todd Hayen. Together, Syn’s international team crafted a befitting track to support the film's powerful imagery. Collaborating remotely with CNN in Atlanta and Compadre in Los Angeles the project was produced for air in just a few days.