Awards and Events 75 Add to collection 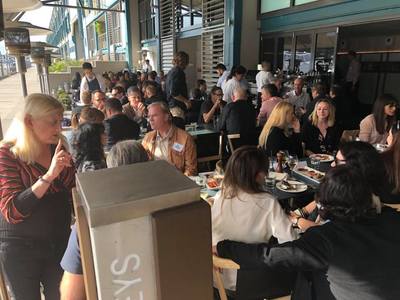 In the lead-up to the AWARD Awards the CB/LIA Sydney Legendary Lunch was held last Thursday at Kingsleys on Woolloomooloo Wharf.

The Sydney After Lunch Party is sponsored by Louis & Co.