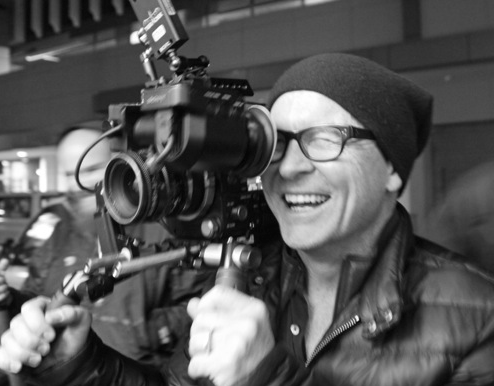 Director Gregor Nicholas has joined 8 for representation in Australia. Nicholas has been based in New York for the past four years and is returning down under for "the love of family and nature".

Teaming up with executive producer, Kim Kirby, Nicholas' commercial work portfolio spans comedy, drama and highly choreographed large-scale action. He is recognised for his consummate and inventive storytelling and for the finely nuanced performances he gets from actors and non-actors.

An Emmy-finalist, Nicholas' commercials have won Cannes Lions and many other international accolades and his commercial clients include Nike, Heineken, Vodafone, Gatorade, Volkswagen, Telecom, BMW, Toyota, Visa and Mercedes Benz.

His anti-nuclear protest film ‘Pacific 3-2-1-Zero’ won the Croisette d'Or Grand Prix at the Cannes Music Film Awards and is now included in the Permanent Film Collection at the Museum of Modern Art in New York.

His internationally acclaimed autobiographical short film ‘Avondale Dogs’ is listed by The Guardian as one of the ten best short films of all time.

Says Nicholas: “I chose to return to 8 because there’s a history there. I had some very fruitful years at 8 working with Mike Vanderfield early on in my career. Mike (Vanderfield) is a straight shooter and Katie (Millington) has great energy, a sense of humour and an arts background, which really appeals to me. Teaming up with Kim (Kirby) again is exciting, as I worked with her during my time at Radical. I’ve always really liked her vibe, we click, and she’s respected and well liked in the local scene”.