The string of recent new appointments follows the promotion of Jane Callister to managing director in February. 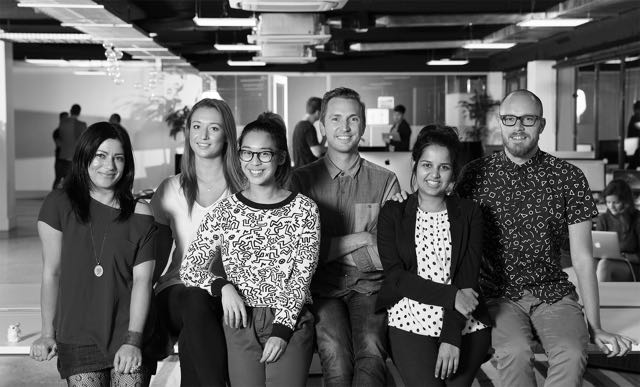 Core has rebranded as The Core Agency to better reflect its broader offering, scale and the brand-centric approach it offers clients. The change follows a period of significant growth for the independent Sydney creative agency which has seen it bolster its ranks with six new appointments.

Says Christian Finucane, co-founder and creative partner at The Core Agency: "The last couple of years have seen our client partnerships flourish and we now provide a much broader range of services to some of Australia's major brands. With more than 20 staff, The Core Agency name better communicates the breadth of that talent and our expertise in delivering creative work that delivers results for brands."

Coinciding with the rebrand, The Core Agency has made a series of hires, including the addition of three creatives. Dave Glen joins as senior copywriter with partner Simone Parravicini as senior art director. Senior copywriter Misa McConnell, production director Deepali Dabral, digital designer Eve Lau and account manager Amy Barnes round out the new hires.

The appointments follow the recent wins of the Australian Nursing & Midwifery Federation and The Fred Hollows Foundation, as well as expanded remits from existing clients QBE Insurance, Sydney Airport Parking and RSVP.

Senior copywriter Dave Glen has 15 years' experience at agencies such as The Campaign Palace, M&C Saatchi, Momentum Worldwide and DDB. His creative achievements include the digitally-led '30 Nights of Nookie' campaign for Durex. His partner, senior art director Simone Parravicini, hails from Italy, where he studied design and visual communications, before spending four years working at Leo Burnett on its two largest clients, McDonalds and P&G. His Australian agency experience includes Droga5 and Momentum Worldwide.

The Core Agency has brought senior copywriter Misa McConnell over from New Zealand, where she worked at some of the country's most regarded creative agencies including Colenso BBDO and DDB, writing award-winning campaigns for McDonald's, Visa and Vodafone.

Deepali Dabral has led production departments at agencies in both Australia and overseas. Throughout her career which spans Australia, Singapore, Hong Kong and China, she has developed and implemented production solutions for major global brands across automotive, logistics, luxury goods and FMCG. Over the past decade, Deepali has worked in agencies including Clemenger BBDO, Ogilvy and Bite/Text100.

Eve Lau joins the agency as digital designer from Woolworths, where she worked in its in-house creative studio on brands including Dan Murphy's, CellarMasters and the New Zealand Wine Society.

Account manager Amy Barnes will join the agency's team working with QBE Insurance. Before coming to Australia she was working in the UK on brands including Samsung, Speedo and Asda.

Says Jon Skinner, co-founder and creative partner: "The Core Agency continues to attract ambitious brands, plus the results we're achieving with our existing partners has led to them broadening our remit. So, we're in the fortunate position to expand our team with a gang of super talented people who will help our clients and the agency continue to grow."

The string of recent new appointments follows the promotion of Jane Callister to managing director in February. 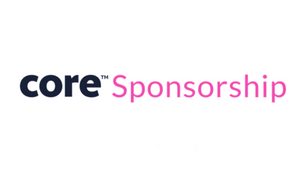 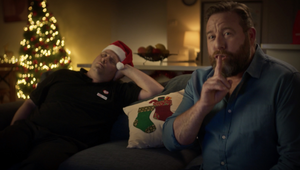 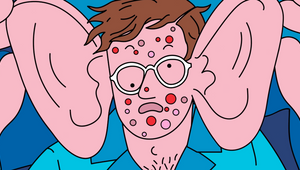 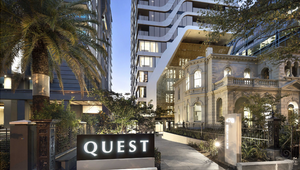