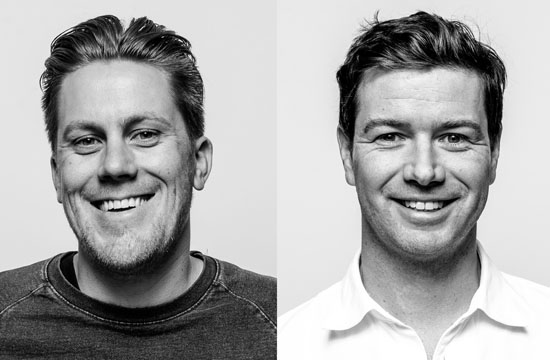 South by Southwest (SXSW), the digital world’s equivalent of Cannes, has selected Havas Worldwide Sydney’s campaign for Durex Fundawear to be presented at their interactive festival in Austin, Texas next year.  Jay Morgan, Digital Creative Director of Havas WW Sydney, will attend the festival as one of the featured speakers.

The interactive festival, running from 7-11 March 2014, highlights cutting-edge inspiration and digital creativity, and attracts the brightest minds in emerging technology.  SWSX Interactive has now become the place to preview the technology of tomorrow.

Durex Fundawear was launched in April and is a prototype set of underwear that allows couples to connect by sending touch over the internet for the first time.  Fundawear adds a new dimension to Skype and social media. Previously couples could only communicate visually, the technology behind Fundawear means that couples can touch, tease, tickle and tantalize, even when they are apart.

Steve Coll, ECD Havas Worldwide Sydney said, “In the last few years we’ve been developing campaigns that work in both the news feed and the news media. Fundawear is one of several examples of that style of thinking. But we also put a lot of work into Fundawear as a genuine tech innovation, and it is exciting to see that endorsed by SXSW. It’s fantastic for Jay too. We couldn’t be more delighted that he’s been chosen to present Durex Fundawear at what is arguably the digital world’s most prestigious event.”

"I'm delighted to be speaking at SXSW, it's great recognition for all the fantastic work we've made this year at the agency. We set out a year ago on a journey to become an agency that puts exciting new technologies at the heart of our idea process and this is confirmation we're on track,” Jay added.