Campaign by Cavalcade rails against fast, cheap reporting in favour of journalism that nourishes your mind 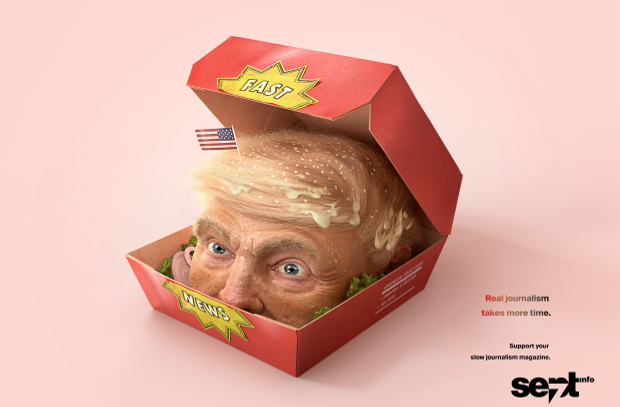 Sept.info is a slow journalism magazine. The journalists there take their time to report well and craft their stories. They do so in a world where most of the media do the opposite; where being fast and cheap is the key to success.

Swiss agency Cavalcade's campaign for the magazine aimed to make everyone realise how daily news is made: like in a fast food. And like fast food, it doesn’t feed the brain properly, it just fills it. Isn’t it time for a change?

The campaign needed to help to spread the word about Sept.info magazine, explain what they stand for (slow journalism) and paying to get properly written and reported news is important.

Slow journalism isn’t a concept most people are aware of, but the concept of fast food and slow food (the movement promoting a return to real and proper food) is well understood in Europe. So Cavalcade decided to compare today’s news to fast food. In other terms: "Fast news does to your brain, what fast food does to your body. It fills but doesn’t nourish and creates 'infobesity'. 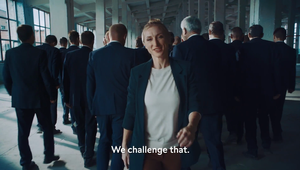 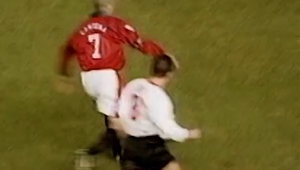 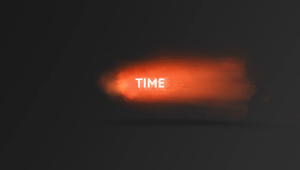 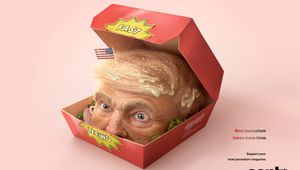