Creative 408 Add to collection
The flagship TV ad made with SixtyFour Music, Grey London and Stink Films was inspired by June, who was certified blind at 16 and yet cared for her entire family 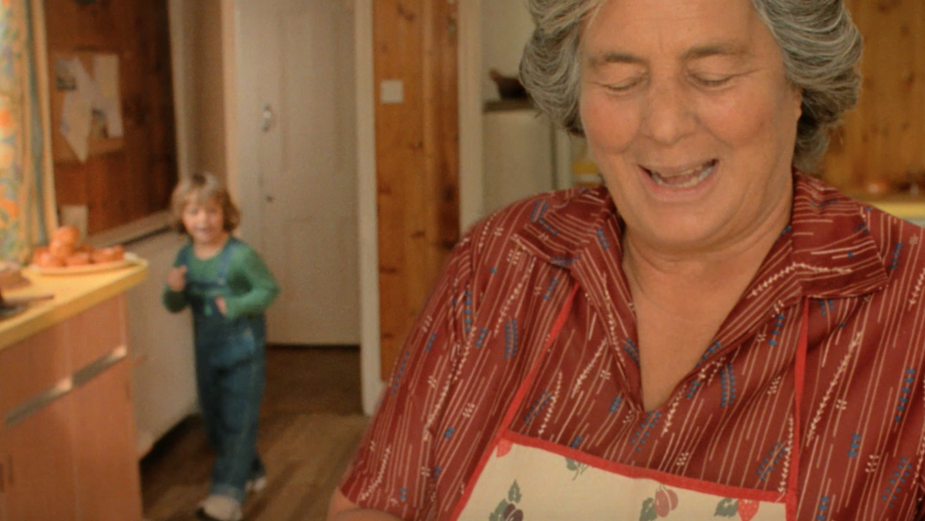 A powerful and emotive new brand platform for Aunt Bessie’s Yorkshire Puddings is being launched by Grey London to reposition the brand and emphasise its position as leader in the roast category. The Sunday roast remains one of the most important meals in our week – it is when the family all comes together, and the perfect Yorkshire pudding is its crowning glory.

The brief for the campaign was simple: get more Aunt Bessie’s food onto the dinner plates of the nation, driving growth across the entire roast dinner category. And as the leader in the category, Aunt Bessie’s is confident that Grey London’s new creative platform and work will help to further grow its share of the market.

The flagship TV ad, directed by Tom Green, is inspired by a true story – that of June, the much-loved nan of creative director Chris Clarke. June was certified blind at 16 and yet cared for her entire family, always providing a stand-out Sunday roast without missing a beat. The film, which launches nationally today, shows multiple generations enjoying time together, playing games, talking, laughing, and squabbling before they sit down together for a family meal cooked by a proud, blind nan – just as Chris’s grandmother would do.

Both agency and client were passionate about delivering a truly authentic film and retaining the integrity of what was so special about Chris’s nan.  For this reason, Julie Bennett, a genuinely blind grandma, with no prior acting experience, was cast in the lead role. Julie spent just half a day on set familiarising herself with it before the shoot itself.

Chris Clarke, creative director, Grey said: “We all know someone who cares, no matter what. For me, it was my Nanna June. A legend in every sense of the word. This platform celebrates her, and all those other wonderful people who simply can’t help but care. Those people who bring the family together every Sunday, with roast beef and Aunt Bessie’s Yorkshires. 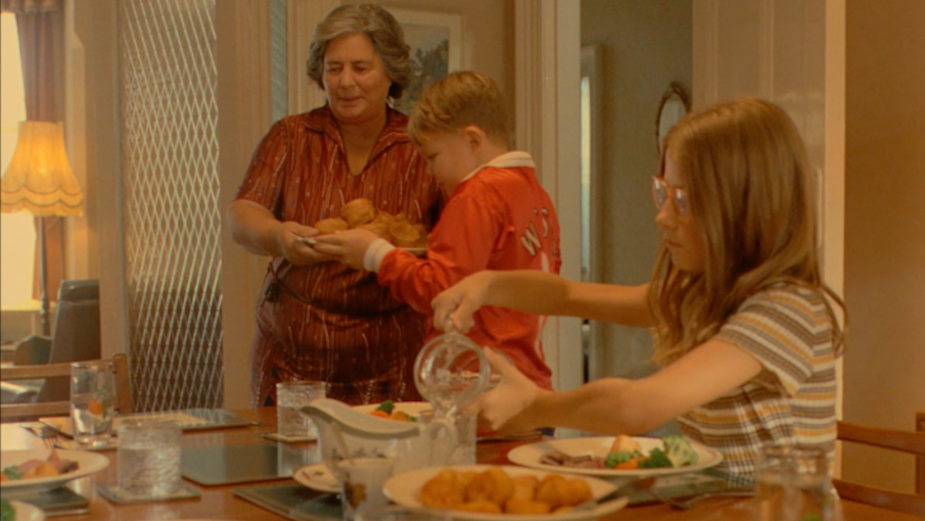 Sarah Koppens, marketing director at Birds Eye UK, added: “We had a sense of how special this story was from the moment Chris and Matt presented it in mid-February. Given everything that has happened since that time, the sentiment captured within the ad couldn’t be more relevant. Caring for others is a fundamental way in which we connect and demonstrate our love – but that’s not to say it’s always easy to do. We were thrilled that Tom (Green) wanted to work with us, celebrating the human truth in the story and doing such a beautiful of shining a light on it.” 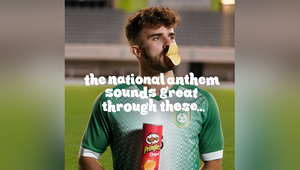 Pringles Real Time Reactions Bring the Fun Back to Football 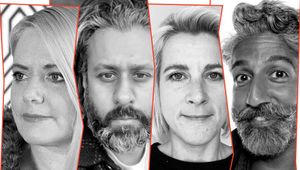 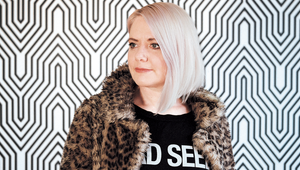 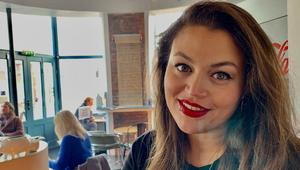 If You Think Agencies Can’t Write Any More, Don’t Forget: It Takes Two to Tango.
View all News