Campaign takes us back to a liberating future we once imagined 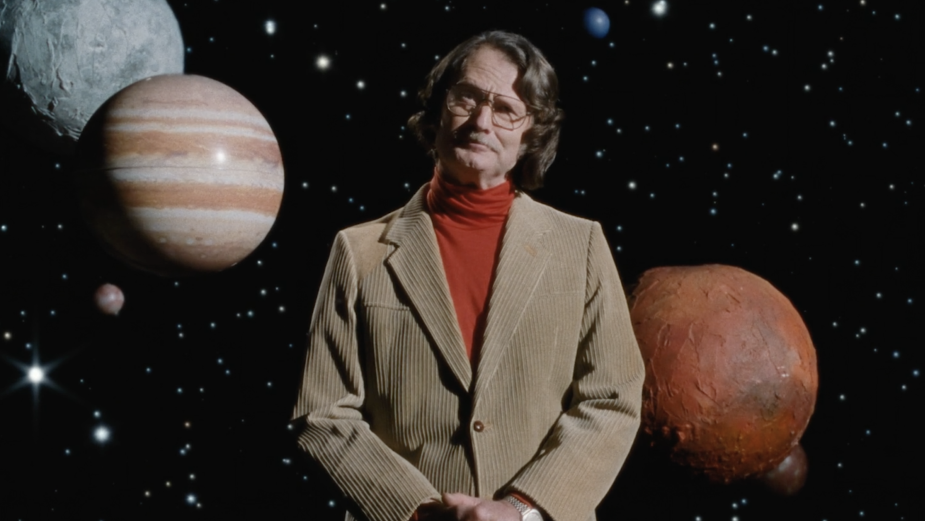 Swedish collective Swim Club has helped launch a new campaign for the tech companies new mobile device which entrepreneur Carl Pei hopes will challenge the dominance of Apple and Samsung.

The combination of outstanding production design and impeccable casting help convey the confusion and juxtapositions of the modern tech experience.

The future that has come to be feels oddly confining. At first glance, life looks easier. But is it really? To realise the liberating future we once imagined, we need to take a closer look at where we went wrong. This film is a reminder that the future is yet to be written and it’s up to us dream up a brighter tomorrow where technology is once again man’s best friend. – Swim Club

Not a great deal is known about the new handset, but it's expected to be launched in the summer with the film helping to build anticipation to fever pitch.

Swim Club have previously worked for brands like Absolut, Chimi, Nordiska Galleriet and SOCKSSS, but the creative collective is most well known for the globally award winning work for McDonalds, ‘The Golden Arches’. 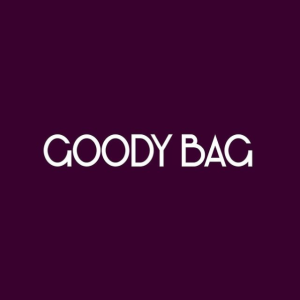 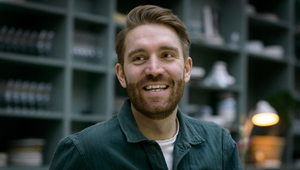 Thinkers and Makers: In Pursuit of the Divine 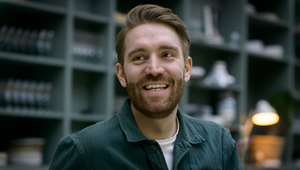 Bossing It: Tom Rickard on the Importance of 'Failing Gloriously' 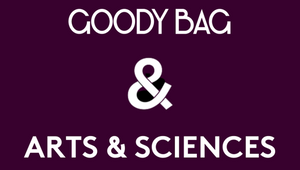 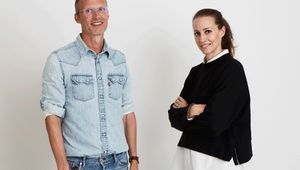 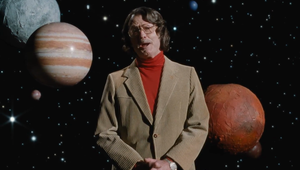 Bring the future back 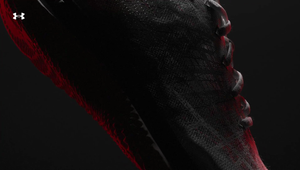