The Influencers 246 Add to collection

INFLUENCER: TBWA\Dublin’s ECD John Kane reveals how he used his ad skills to make kids forget about iPads and Xboxes 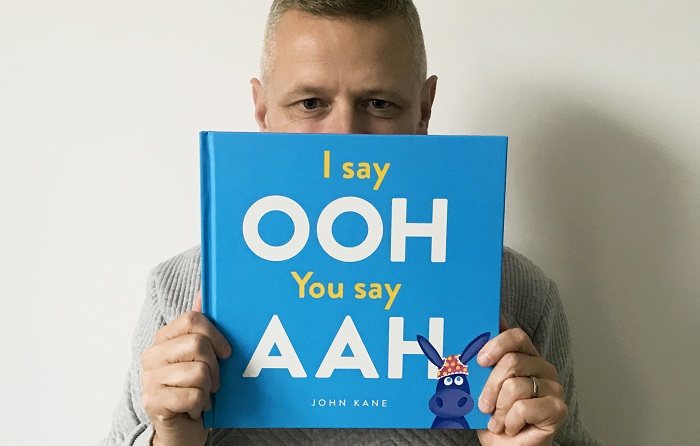 I recently became a published author of a children’s book. What I learnt in the process is that we’re actually all fundamentally wired the same way, regardless of age.

In advertising, we often discuss the challenge of capturing evolving attention spans. Agencies come across it every day. But recently, I tackled this issue in my personal life: how to engage a 5-year-old.

To explain, one of my 5-year-old twins wasn’t interested in reading and I was trying to work out why. I noticed he was only interested in things he could take part in, like the Xbox or the iPad. Books are usually a passive experience for kids. In a world teeming with competition for their eyeballs, there had to be a way to make books more appealing for him.

So began my search to make the format more interactive. In children’s books, as with advertising, you have to start by understanding that people don’t care. You have to give them a solid reason to be invested – make it relevant, entertaining or thought-provoking.

I started by looking at insight around the relationship between a child and a book, then decided to come from concept first. Most children’s authors are either illustrators or writers who concentrate on the craft they are best at – but I didn’t want the story or illustration to become subjective because then it would be easy to disengage with.

I was inspired by anything that has a two-way interaction - anything that requires a reaction to an action, like ‘Simon Says’ or even board games and card games. I decided on a call and response format (the title of the book is ‘I Say OOH, You Say AAH’) and applied this method using colourful visual and written cues from page to page to encourage participation.

We have to remember that we’re simple beings at heart and it’s important not to over-complicate anything. People don’t have time to decipher the layers we add in advertising. Originally, the book had eight actions, which were eventually cut down to five. My editor said to me, ‘Use the Hokey Cokey as an example’, which was surprisingly helpful.

Far from this creative endeavour being at odds with my advertising career, if anything, my profession has enabled me to do this. The skill sets that I’ve learnt over two decades in a creative role - from problem solving, to crafting the story arc, to even using a Mac – mean that I don’t have to rely on others to make things happen.

Given the endlessly varied nature of our industry, as creatives, we’re adept at imagining ourselves in the shoes of the people we’re speaking to – whether that’s a five-year old or a 65-year old. In the process of making my book, I was delving into a 5-year-old’s world, where things are starting to make sense but anything can still happen and be believed - and trying to work out what appeals to them. I found out techniques that really resonate, like giving kids permission to say words like ‘underpants’. They love that idea of being naughty when they are actually doing what they are told. The permission part was the key.

The funny thing is, if you ask my kids what I do now, they will say that I write kids’ books - they don’t mention advertising. The fact it’s something tangible that they can hold is much more powerful to them than a TV ad. They are more invested in it.

In a world of multiplying media channels, proliferated content and smart tech, we can forget that the essence of good communications isn’t necessarily down to the media we’re reaching people on, but how the message uses that media in a relevant, engaging and thought-provoking way. Good communications can make any medium shine in the eyes of any audience.

John Kane is Executive Creative Director at TBWA\Dublin. His first published book, ‘I Say OOH, You Say AAH’ is shortlisted for the 2018 Irish Book Awards. 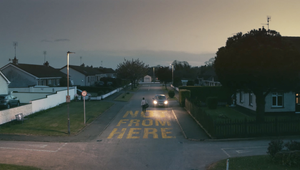 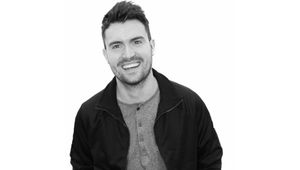 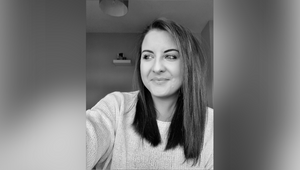 Role Hackers: The Role of a Social Media and Content Manager 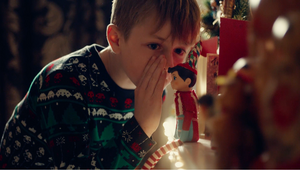 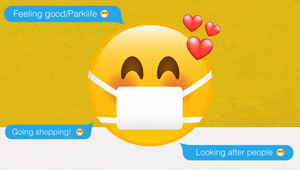 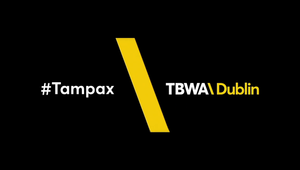 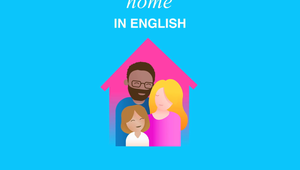 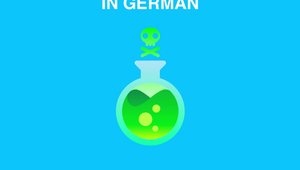