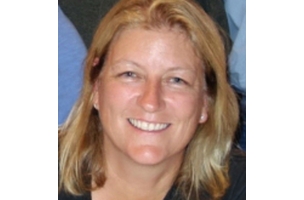 PRETTYBIRD has announced the arrival of Award-winning producer Suzanne Hargrove, joining the company as an Executive Producer for traditional and new media projects.

Hargrove has carved out a successful career in production, working extensively as a producer before embarking on EP duties aside a host of renowned directors.

After signing on as an EP at Bandito Brothers in 2012, Hargrove oversaw the commercial division and also produced longer format material that includes the Pennzoil-sponsored documentary “Breaking Barriers: Mankind's Pursuit of Speed,” the TV doc “Shaun White: Russia Calling,” and web series work on “Mortal Kombat” and “Chop Shop.”

Hargrove also directed and co-produced with her partner Mary Ellen Duggan on “Olla Rae,” a short doc that follows a woman who runs a soup kitchen in Louisiana.

“Bandito Brothers will always hold a very special place in my heart because of the diversity of their work,” explains Hargrove. “I had opportunities there that I would never have had in most traditional production companies.”

“There are only a handful of companies capable of doing what PRETTYBIRD does, and that’s what drew me here,” she continues. “I’ve known Kerstin [Emhoff Co-Founder/EP] for many years and look forward to working with her, Ali [Brown VP/EP] and the whole group. It’s about excelling creatively in everything that we do. There is so much potential here that it is immensely exciting to be part of the team.”

“Suzanne and I have worked together for almost 17 years, and she has always been part of our family,” adds Kerstin Emhoff. “More importantly her creativity as a producer and experience in long format, action oriented and experiential work is really what I felt would be a big asset to us at this stage of our company’s growth. She also has strong relationships with many of our directors here, and we look forward to developing new talent with her.”

Hargrove arrives on the heels of PRETTYBIRD collecting a host of awards at D&AD 2015. Awards include Direction in Music Videos for DANIELS, Next Director Award for Vania Heymann, Graphic Design for Jesse Kanda, and Branded Film Content & Entertainment Award for Tim & Eric. 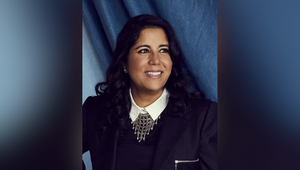 PRETTYBIRD Signs Pussykrew for Representation in US
View all News