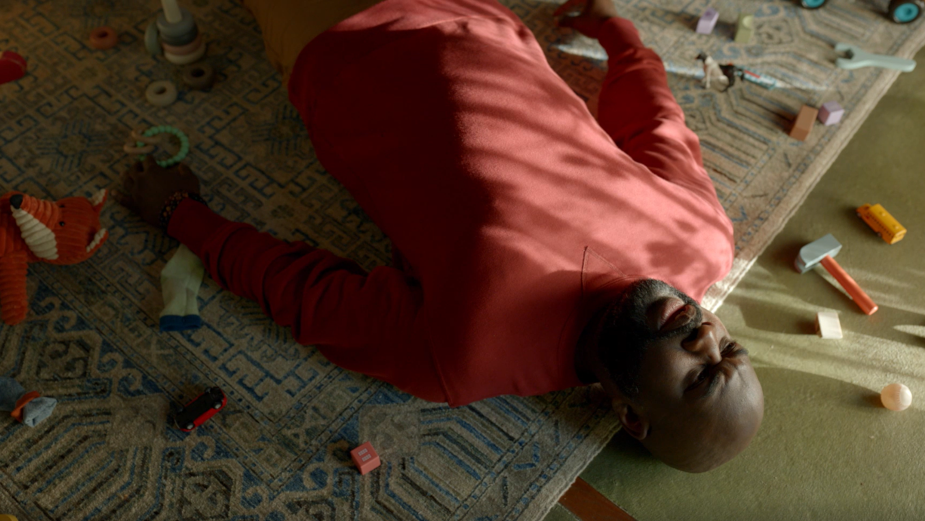 barrettSF has created ‘Resilience,’ a multimedia marketing campaign for client Sutter Health that aims to ease patients back into the doctor’s office. The work breaks on September 20th and runs through the end of October. bSF is Sutter Health’s AOR.

‘Resilience’ is a continuation of the brand's “A Thousand Things Health Anthem” messaging. The 30- and two 15-second spots tap into the human truth that we are both vulnerable and resilient, now more than ever.

‘We humans are resilient,’ the 30-second ad says as it opens. We see scenes of people moving on with life after surgery, refreshing themselves in nature, practicing healthy hygiene habits, and even entering the world, but it goes on to remind us that we’re vulnerable, too, and shows a man who has fallen and a woman undergoing stress. “At Sutter, we see you as the sometimes-vulnerable, always-resilient person you are—it’s helping every human, every way we can.” The narration continues as one patient gets a cast cut off and another receives physical therapy. “It’s a thousand things, big and small.”

“There’s an elephant in the room right now, and it’s vulnerability. People aren't sure what to believe, or who to believe. It takes leadership and courage for Sutter to speak to that vulnerability so many of us feel. And, ultimately, to celebrate our resilience,” said Jamie Barrett, founder/executive creative director.