Surfing, Tattooing and Ballet Collide in Monochrome Spectacular for KOIO 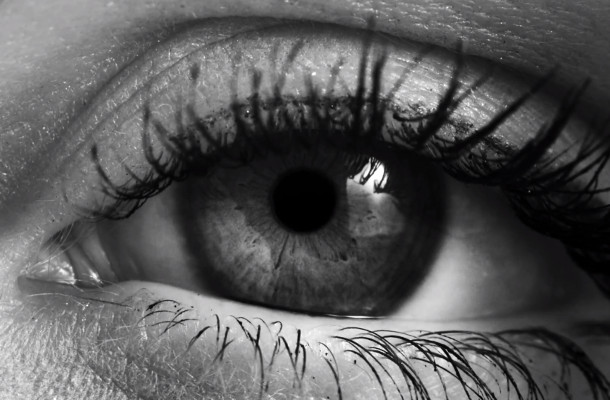 A constellation of talent aligns to create a cinematic journey with “Starstruck,” a new brand film for New York-based sneaker brand KOIO. The bizarre and the beautiful intertwine in visual harmony in this monochromatic film directed by Tyler Greco. “Starstruck” features a group of real-life creative risk-takers, including tattoo artist JonBoy, principle dancer for the American Ballet Theater James Whiteside, and pro surfer Quincy Davis.
Director Tyler Greco brought his idea for KOIO to BlueRock editor Olivier Wicki, who instantly knew it was a film he wanted to be a part of. Olivier and Tyler agreed to bring in the Lively Group of companies, Spontaneous and Scarlett, to create the stunning effects and CG elements necessary to enhance the film. Wicki’s editorial prowess shines throughout, as the rhythmic perfection of the sequences pulls the viewer along in its flow.
Spontaneous Creative Director Lawrence Nimrichter oversaw the flame compositing and the CG animation, leading the Lively team of flame artists to complete extensive visual effects and compositing of CG elements. Their mind-bending visuals meld the fantastic with the worldly, including animation sequences consisting of a 3D rendering of Manhattan that fit into an hourglass and an animated vortex of celestial bodies.  From the addition to stars and nebulas, the environments created reflections and shadows that became an integral part of the story about these rising stars.