Trends and Insight 54 Add to collection

&FRIENDS speaks to Alice Blanc, founder of trans/non-binary platform Trans+ On Screen alongside producer/director Sophia Shek about their feelings on progress in the industry 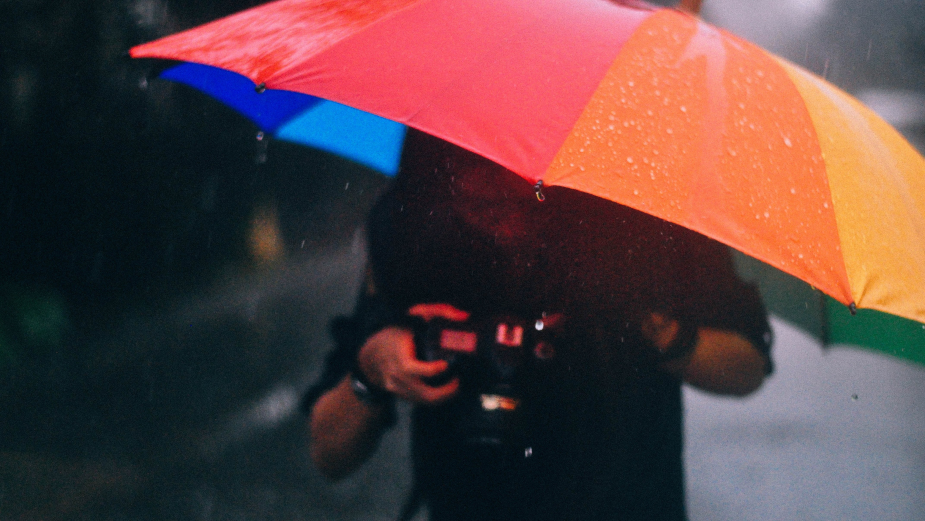 The importance of representation in the media is now more prevalent and more discussed than ever. In the past few years we’ve finally seen more minorities given a bigger space in the mainstream – with Pride Month now a major pillar in people’s calendars globally. While inclusion, equality and diversity have been put high on the agenda for businesses of all kinds – as well as being widely written about – this hasn’t always resulted in tangible change, and there’s clearly some way to go: 31% of the LGBTQ+ community feel marketing portrays them badly (LGBT Capital); and 64% of LGBTQ+ community members say businesses don’t do a good job of reaching out to the transgender and gender-expansive community (CMI).

To tell stories from a genuine point of view, representation needs to happen behind the camera as well as in front of it. Producer / Director Sophia Shek [They/She] said: “When I can personally take on a more creative role I drive change by making sure I am inclusive in my casting choices – and more mindful in general to reach out to more industry professionals that are trans/non-binary.  I even make sure pronouns are added to my call sheets too.  However, aside from one campaign my team and I shot last year,  I haven't seen much change and more needs to happen. Campaigns throughout Pride once a year is just not enough.”

For Sophia, who’s worked in big productions such as Marvel Transformers: Age of Extinction and Thor: The Dark World, the main issue that’s still coming up is that it’s sometimes hard changing the mindset of clients so more opportunities are opened up to trans/non-binary people. It’s a problem especially with younger makers and talent, particularly when they need experience but aren’t given the chance. She feels that everyone in the community just wants to work and create content so they should be given the same opportunities as others rather than being singled out.

Sophia is a member of Trans+ On Screen, a directory of trans and non-binary professionals and actors in all areas of TV and film, founded last February by Alice Blanc. “I knew it was needed but was afraid we wouldn’t find people'', they say. This turned out to be an unfounded fear considering 50 members joined in the first week, including some with experience working award winning TV shows, films and commercials.

Trans+ On Screen’s consulting services have been mostly used by advertising producers who want to do better when it comes to representation – especially when the story involves the community. One of the organisation’s consultants would help review the script and even share some guidelines around creating a safe space for trans and non-binary professionals. “The behind-the-camera roles are really male-dominated; iit makes it hard for someone to come out”, says Alice.

Things seem to be busier during Pride for Blanc and their team, and they joke about doing a follow-up in September to see if there’s any difference in the workflow. For now, though, their labour continues: “It’s all about education,” says Blanc. That’s why they’ve partnered with several global organisations and are working on a set of tools and resources on how to be more trans-friendly in the workplace. All this is part of a wider mission: to see trans people not only being hired, but also doing the hiring. 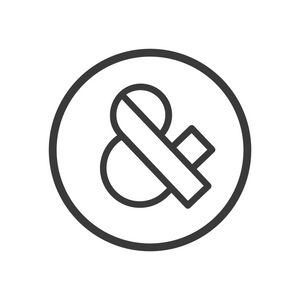 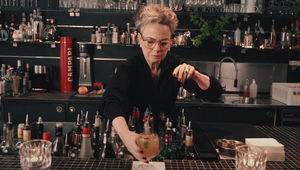 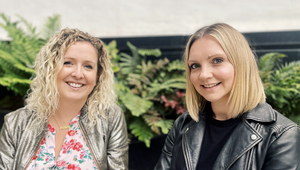 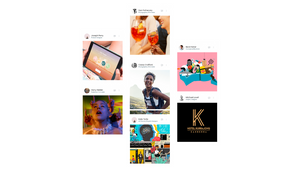 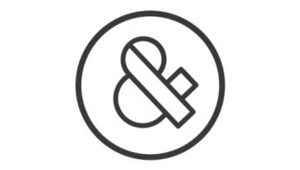 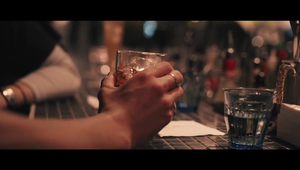 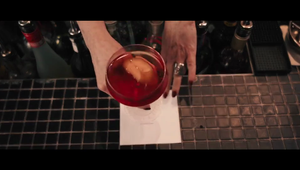