Creative 80 0 Add this
Jordan's family played major roles in the project, which was included in the second annual FYC Independents Screening 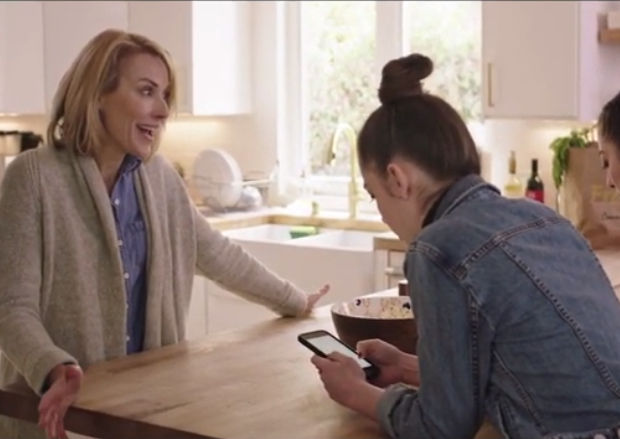 21st Century parents certainly have their work cut out for them if they hope to maintain the deep bond they crave with their children. No one understands this better than Jordan Brady of Superlounge. As a director, he has helmed more than 1000 national spots, traveling the world while raising four kids in the age of 24/7 technological connection. So, when his spouse - director Jeannette Godoy - presented him with a real-life 'Brady Bunch' project, it was clear he was staring at an irresistible opportunity remain attached to family while making 'Disconnected'. Jeannette writes and directs, Jordan edits, daughter Gabi Feingold acts, and daughter Gigi Feingold serves as costume designer, while son Ben Brady operates B camera and his brother Jake Brady is assistant to the producer.

“Jeannette tapped into this techno-conflict a lot of families are going through: being disconnected from one another while staring into our phones, yet texting from the next room that dinner is ready,” Jordan said. “We had to make this series.”

'Disconnected' stars Meredith Thomas (A Christmas in Vermont, Seth MacFarlane’s The Orville) as Janine, a mom whose marriage may be disintegrating as she and her daughter (played by Jeannette’s own daughter, Gabi) drift apart. Technology is at the root of the disconnect, but responsibility for the breakdown in communication is to be shared and addressed, if this family is to fix itself. These are serious issues, and the first episode (titled “F Your Dinner Thing”) sets a tone that gives them weight while lightening the mood with appropriate doses of humor.

“I was inspired to write and direct ‘Disconnected’ by watching our teen girls and how they live every aspect of their lives through their phones and social media,” Jeannette explained. “While I love Facebook and Instagram myself, I remember a time when it didn’t exist and I know how to moderate my time on it. Our kids, however, have had Instagram since elementary school. What does that mean for the relationships/friendships they build throughout their lives? Is there always gonna be some element of technology in the middle of it? That’s the question I was trying to ask with the story.” 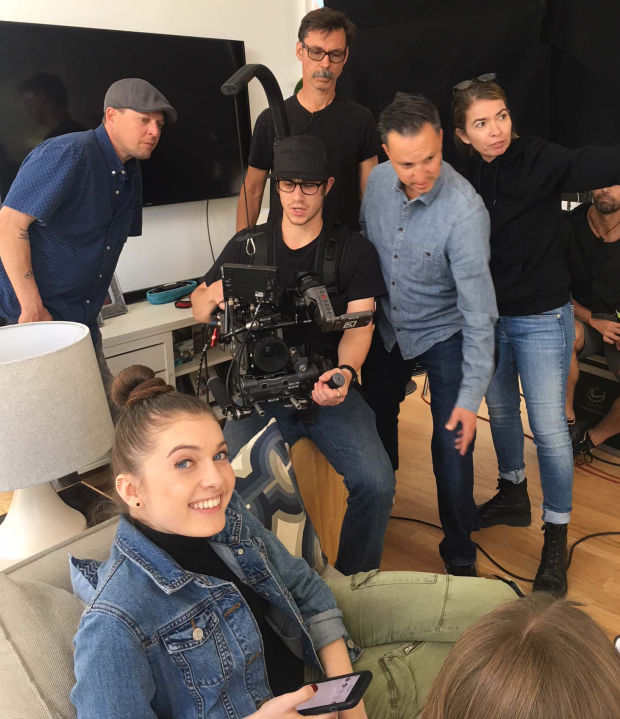 'Disconnected' is part of the Second Annual FYC Independents Screening taking place May 31 at the Van Nuys/Reseda Elks Lodge (tickets are free with a donation to the Lodge benefiting the Elks’ local charities). Formerly the FYC U.S. Independents, this evening of screenings and schmoozing with talent from series such as the CW’s 'All American,' Netflix’s 'Atypical' and Starz’ 'Vida' is thrown by 'Disconnected' star Thomas to increase visibility of supporting, guest and short form actors. “I’m driven to help independent talent and creators get much needed attention of TV Academy voters during a time when studios are spending millions on FYC mailers and hosting extravagant events,” Thomas said in an interview with Variety. “I want to level the playing field so great work can be seen and recognised.”

While recognition is certainly appreciated, Jeannette said, it is hard to match the experience of making 'Disconnected.' “It was such a joy to be able to work with my husband, Jordan Brady, and all of our kids,” she stated. “The kids have been around the business their entire lives, so they fully understand and commit to the work that’s required for such an undertaking. We shot 16 pages in one day! They all totally understood that I was not mom on that day. I was the director.”

In fact, if a brand gets on board to sponsor additional episodes, it is truly a testament to that Brady bunch bond. “Knowing the family had my back enabled us to accomplish all that we did,” Jeannette concluded, “and to create a product that has been so well received.” 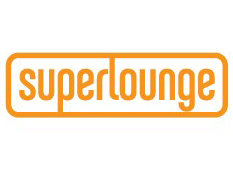 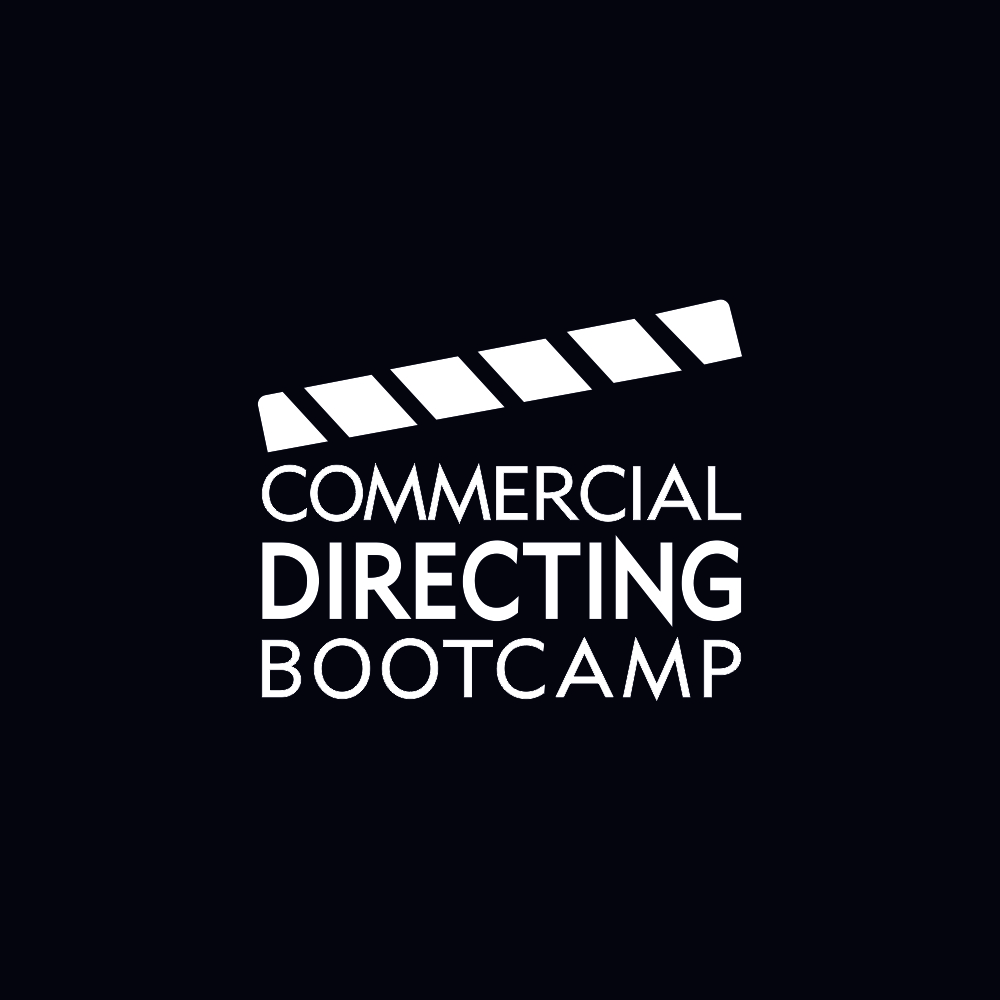 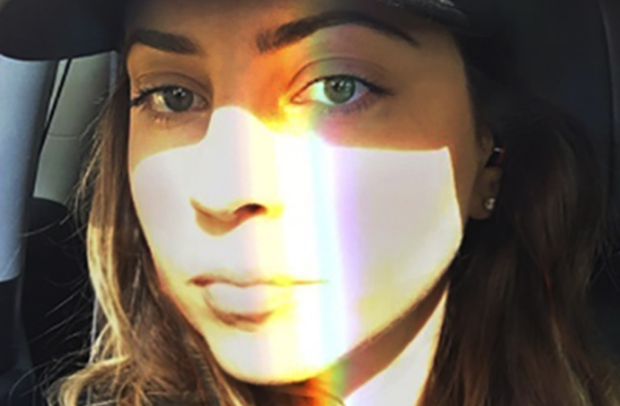 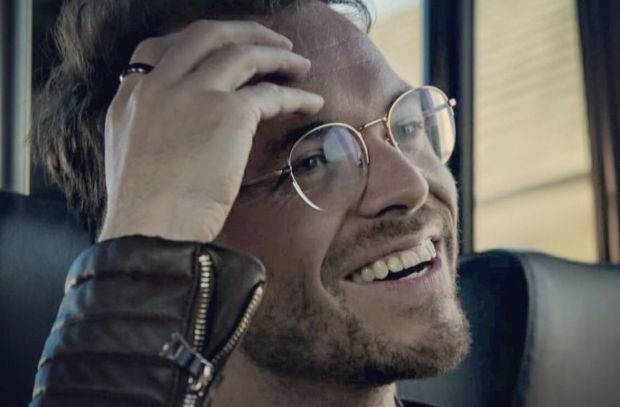 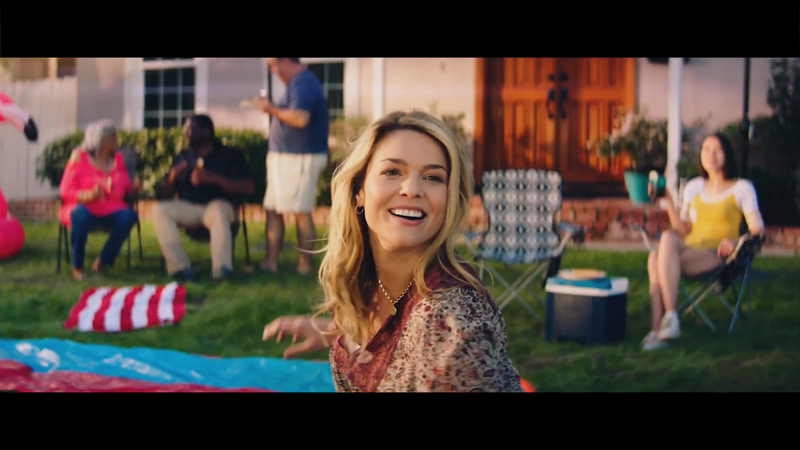 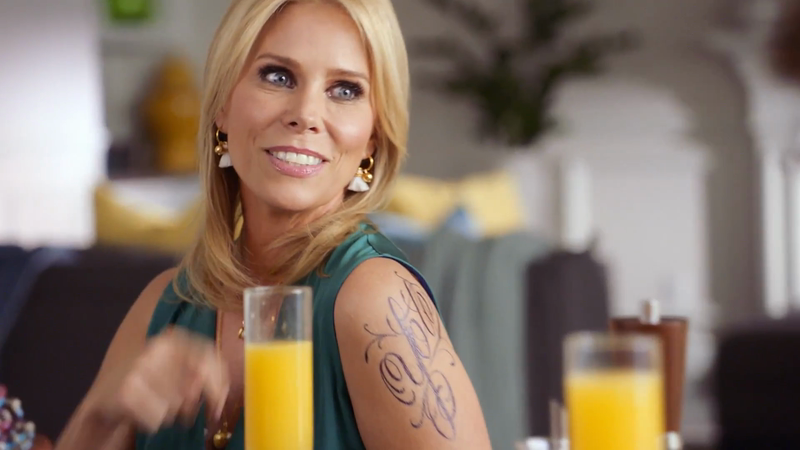 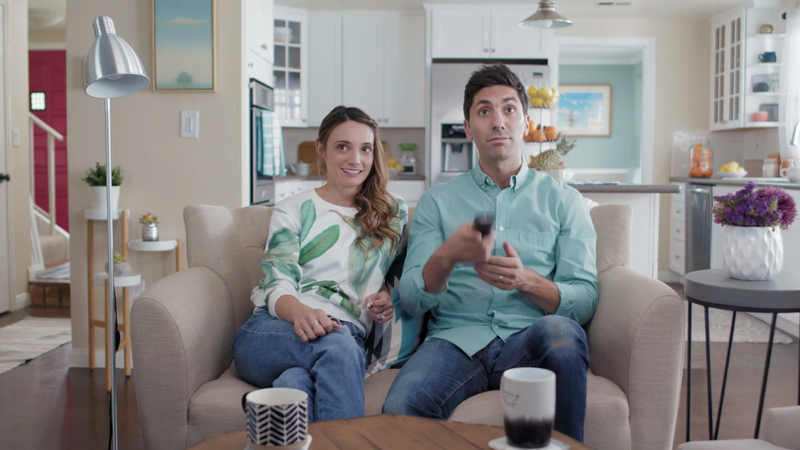 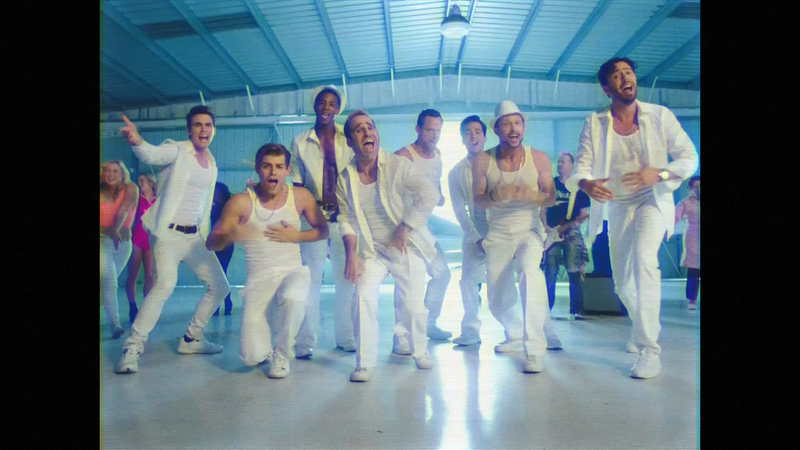