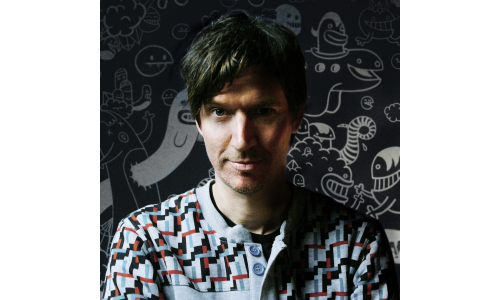 A brilliant way to mix the physical and digital world. I love the clever integrated use of the term  #lookup, combining the literal sense of getting the consumer to look up with the figure of speech; to search for your next flight. I bet this billboard is going to be copied in many ways.

Sometimes you have to inflict pain on yourself to do good. Unicef used this insight to exploit people’s urge to pick up their smartphone, and instead, force them to put it down. Tackling a third world problem with a #firstworldproblem. Genius.

Life Saver is frighteningly good. Literally. The opening is breathtaking, your instincts tell you it’s important to keep watching. Through nerve-wracking interaction, you learn something you’d regret forever, had you not taken the time to absorb. The best use of interactive video I have seen in a long time.

Steady Feathers: LG G2 - The most extreme camera ever

Specification bombardments. That’s what defines modern day tech advertising. This viral follows a totally different path, explaining Optical Image Stabilisation in the most epic way possible. A combination of Red Bull, Go Pro and Animal Channel: Lizzie the chicken and cameraman Dave go hilariously over the top, and prove that advertising doesn’t have to be boring.